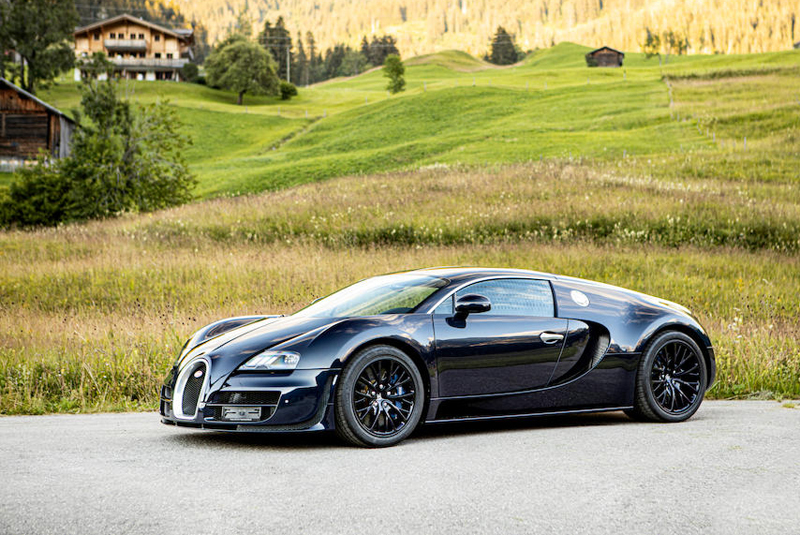 Bonhams returned to the Bonmont Golf and Country Club overlooking Lake Geneva for a sale of hypercars and classics on 20 September. Held with the public in attendance for the first time since its pre-COVID Paris sale in February, a one-owner 693-km 2012 Bugatti Veyron 16.4 Super Sport topped the results, hammered away for a mid-estimate CHF1,840,000 to an in-room bidder. 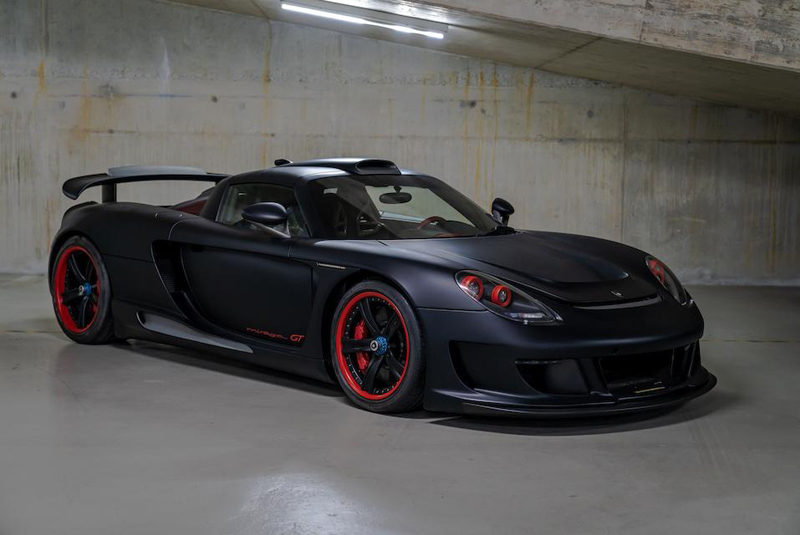 Gemballa Mirage GTs are a rare sight, with a production run limited to just 25 examples. Performance modifications to the base Porsche Carrera GT include a bespoke exhaust and ram air intake system, plus an ECU remap, all of which liberates an extra 58bhp. Bonhams’ 4,867-km single-owner GT was first registered in 2007 in the UAE, and required recommissioning after a period in storage. Catalogued at CHF600,000 – 800,000, it raised CHF669,300 on the day. 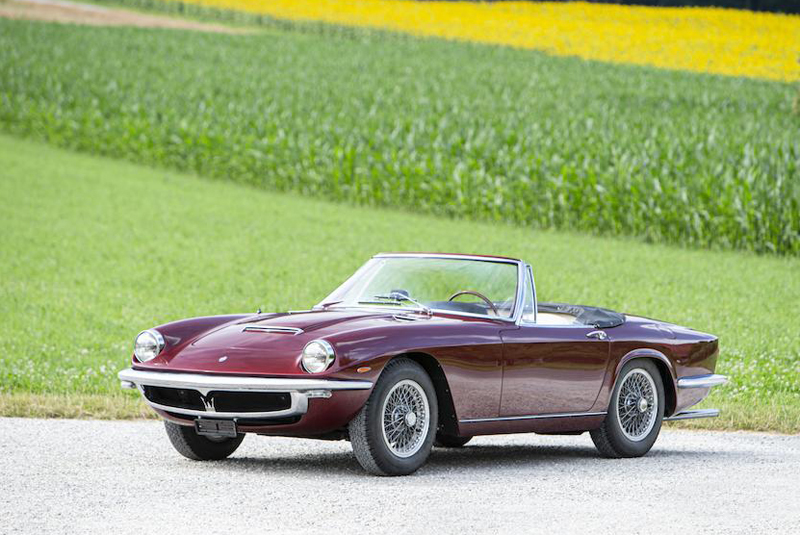 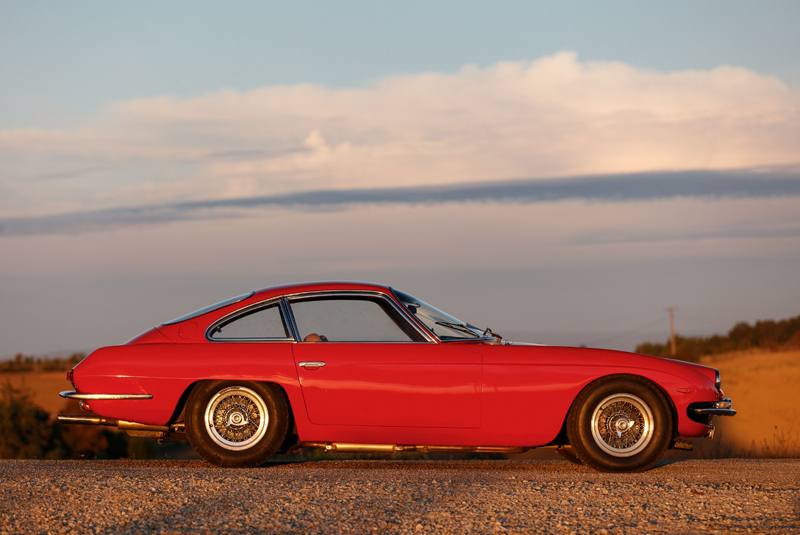 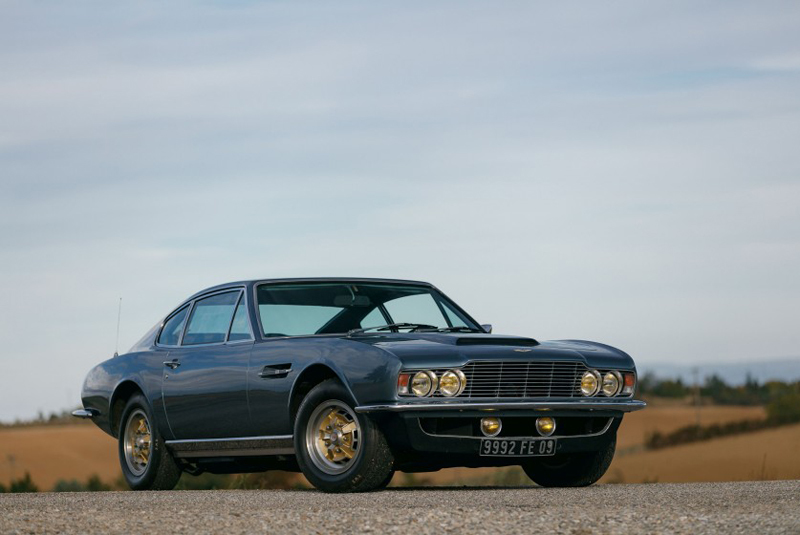 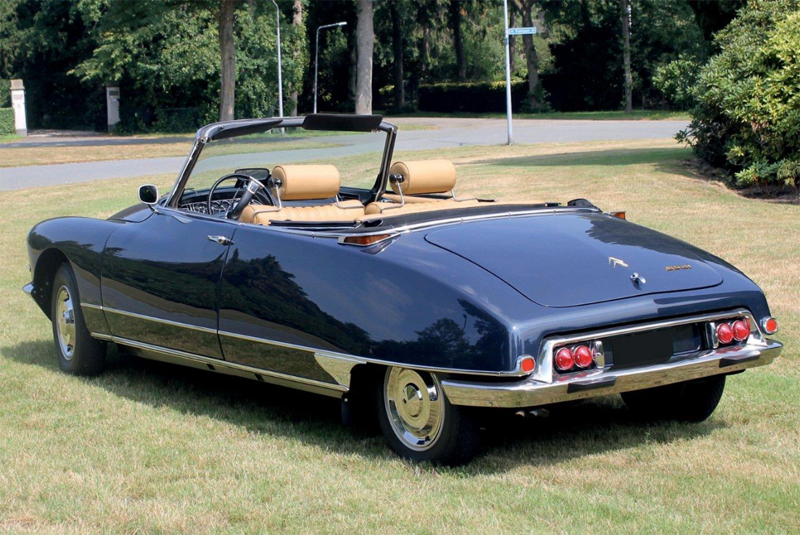