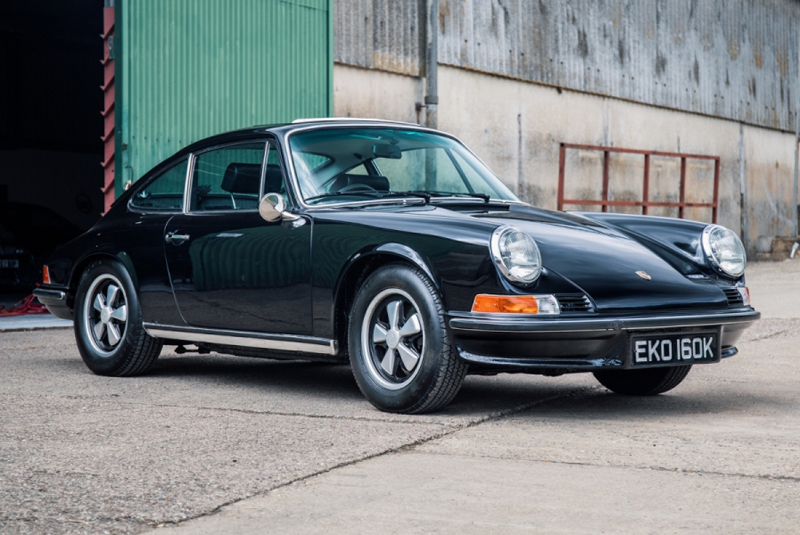 Classic Car Auctions are set to host a 234-car sale on 18-19 September, with a Porsche 911 S heading the catalogue (estimate £70,000 – 90,000). First registered in 1971, the UK-delivered 911 was purchased by the consignor in 1986 and has covered less than 500 miles since being recommissioned in 2015. CCA has flagged a recently developed engine noise and reduced the reserve to reflect the need for further investigation. 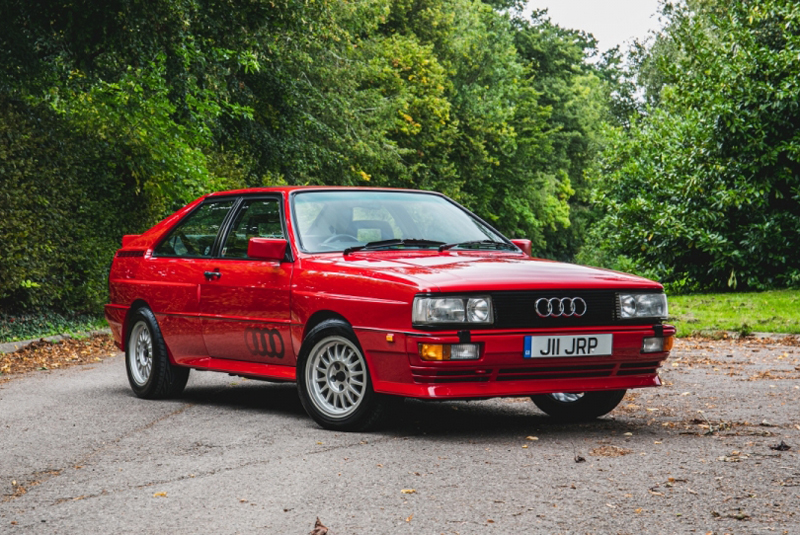 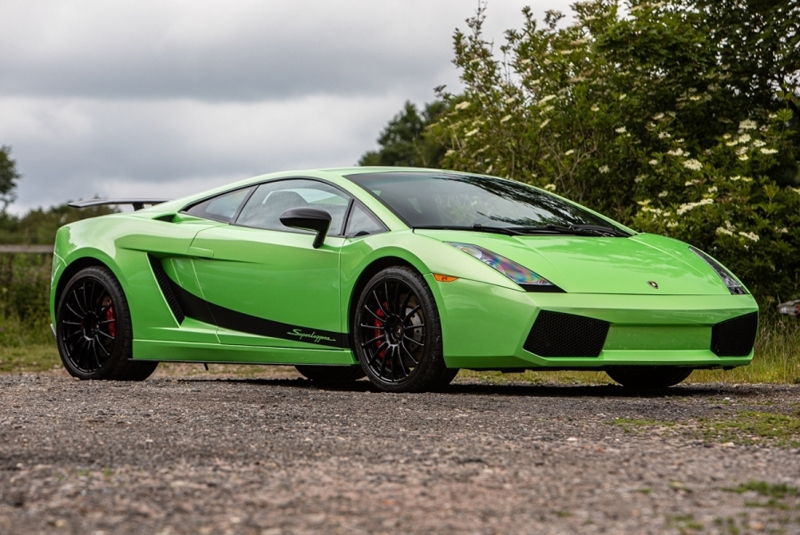 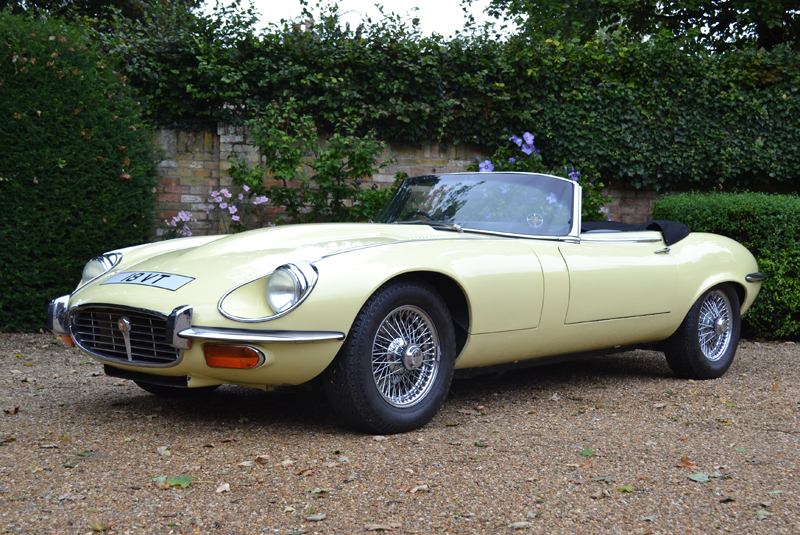 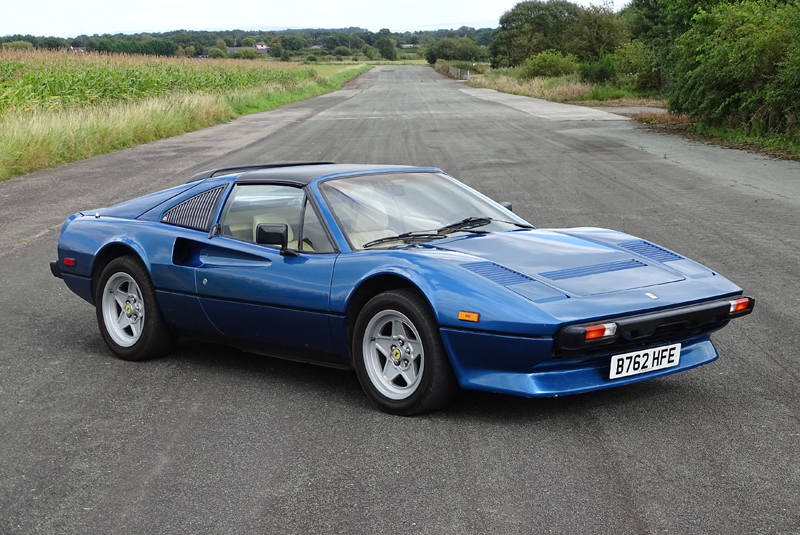 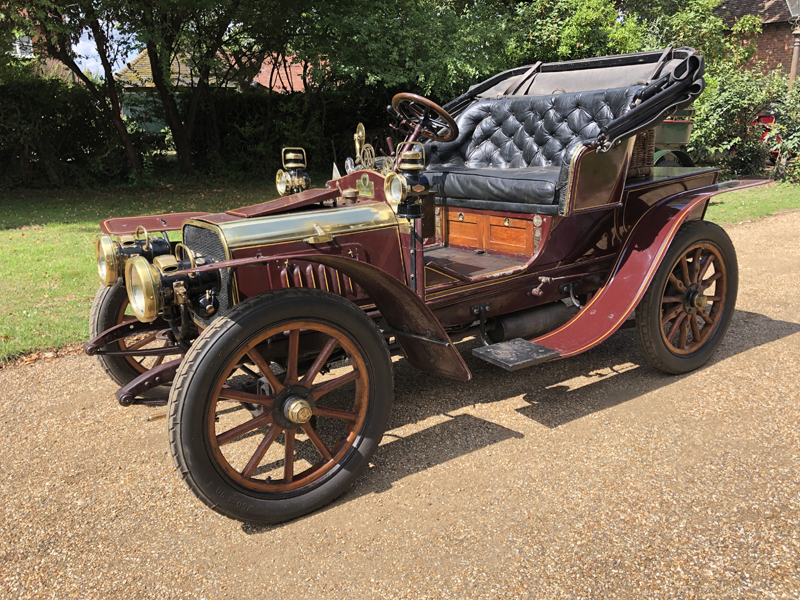 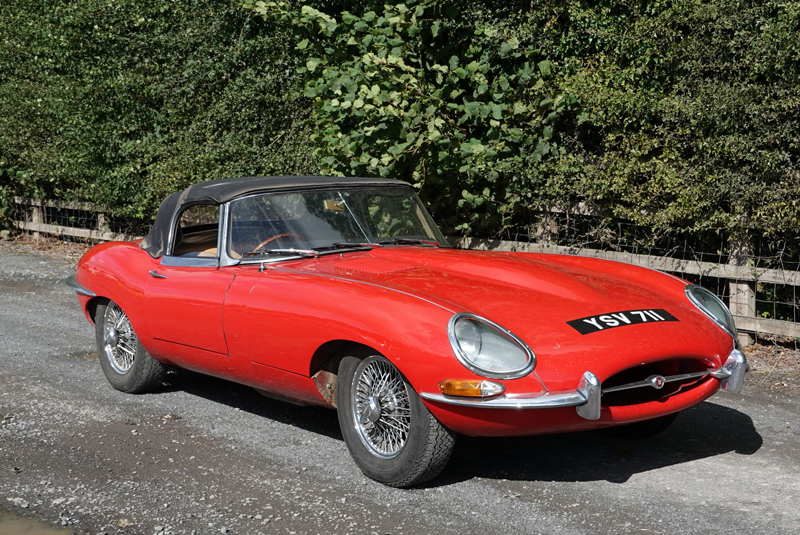 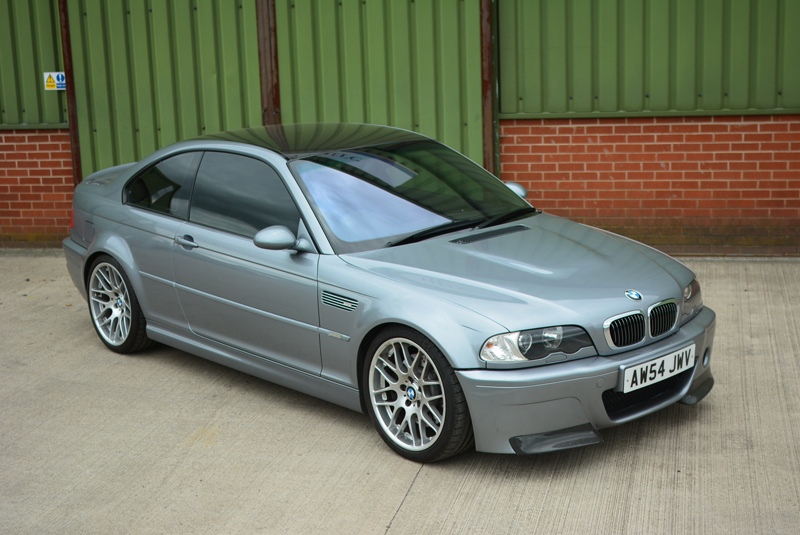 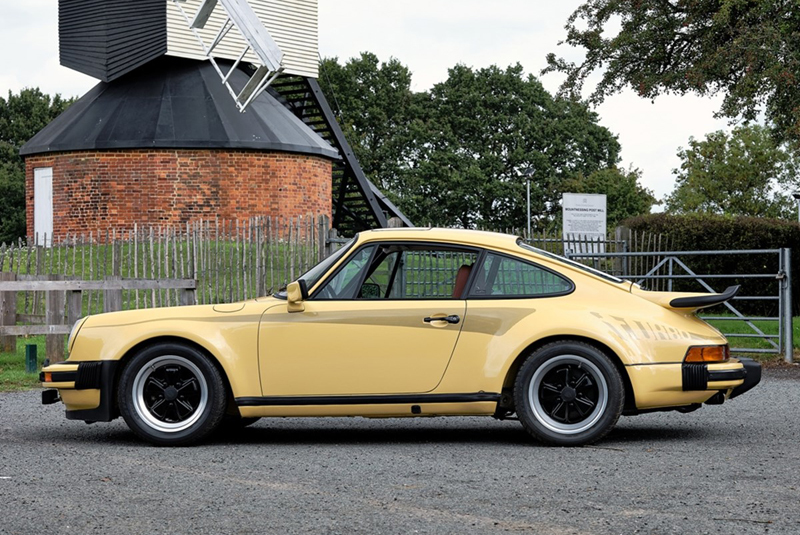 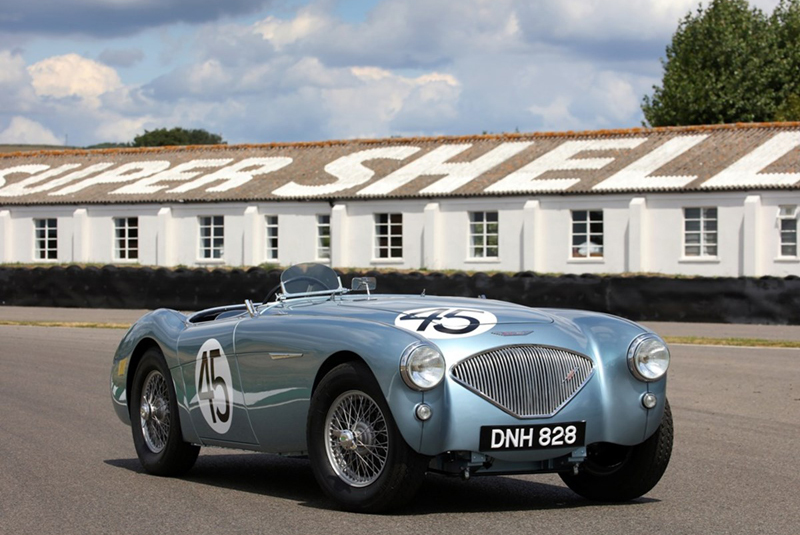