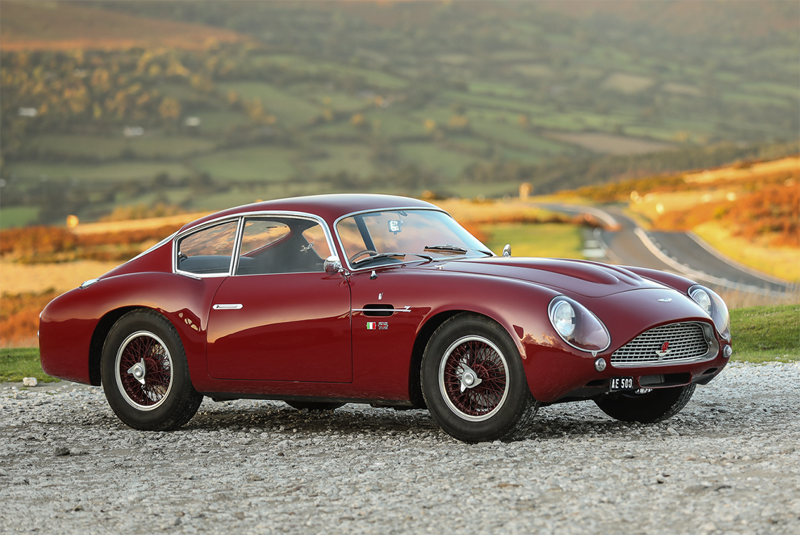 Gooding & Company’s rescheduled Passion of a Lifetime sale will now take place on 5 September during the Concours of Elegance at Hampton Court Palace, after COVID-19 scuppered plans for the original auction at Somerset House back in April.  The single-owner 15-car collection features three significant Aston Martins among the blue-chip line-up, headed by a 1961 DB4GT Zagato with a pre-sale estimate of £7,000,000 – 9,000,000. Chassis 0176/R is one of just 19 examples produced and comes with unbroken provenance including spells with Victor Gauntlett and Paul Vestey. 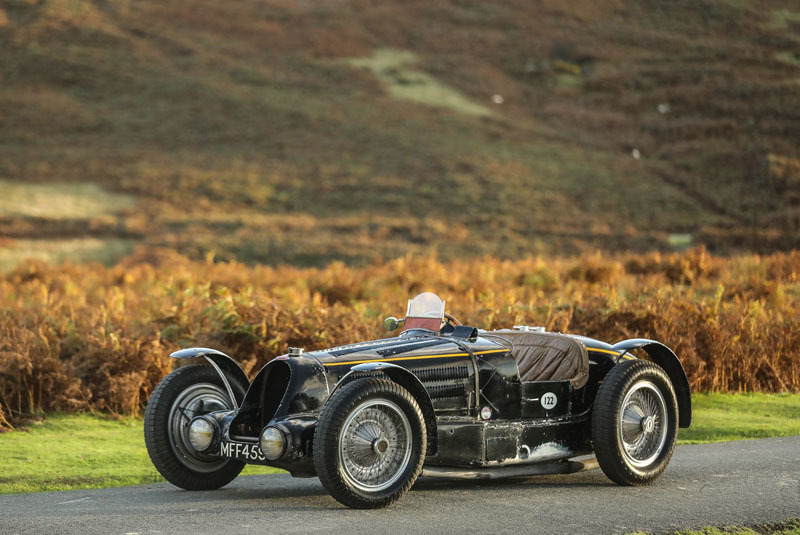 Gooding’s first UK sale is led by a 1934 Bugatti Type 59 Sports that was initially run by the works as a Grand Prix Car for two seasons, notably winning the Belgian Grand Prix and claiming 3rd place at Monaco (estimate in excess of £10,000,000). Following Bugatti’s withdrawal from Grand Prix racing it was developed for sports car events, returning to the track in 1937 as chassis 57248 with the legendary factory driver Jean-Pierre Wimille at the wheel, and was subsequently sold to King Leopold III of Belgium in 1938 when its works career had come to an end. 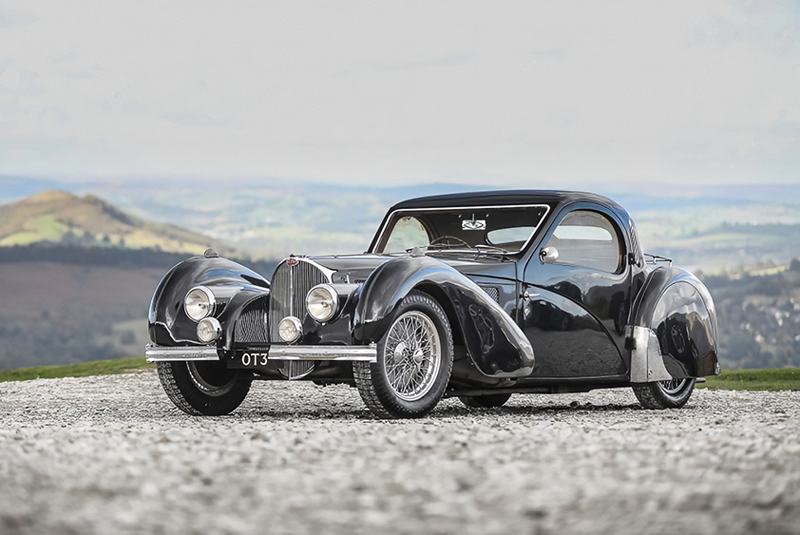 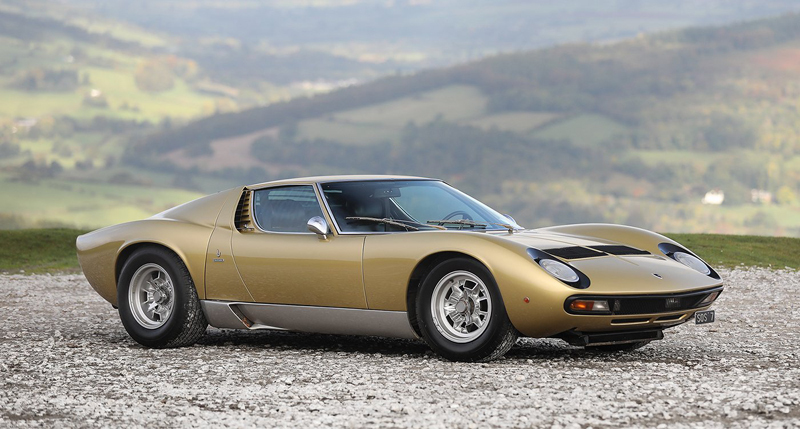 A 1971 Lamborghini Miura SV Speciale, delivered new to the French industrialist Jacques Dembiermont, is catalogued at £1,600,000 – 2,000,000. One of only 150 SVs built, Dembiermont’s car was specified from new with dry sump lubrication and a ZF limited-slip differential, and is presented in its original colour, Oro Metallizzato.