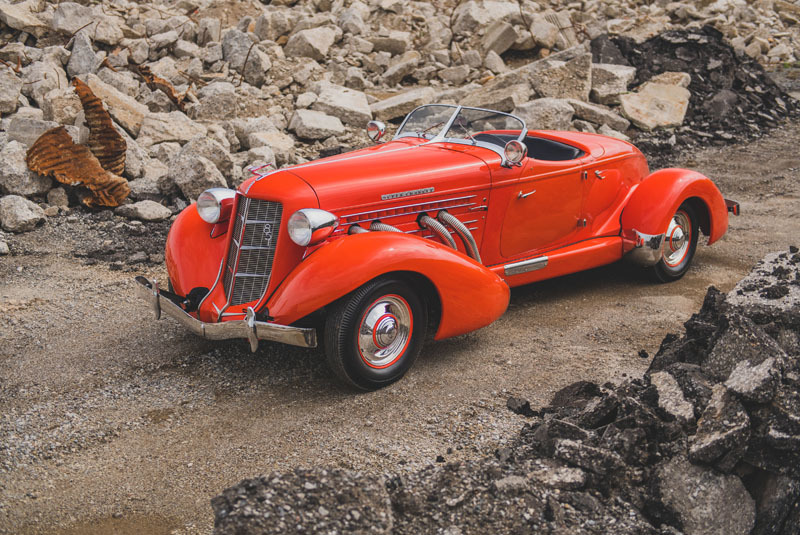 RM Auctions’ traditional Auburn Fall sale will see over 400 lots crossing the block from 3-5 September with an emphasis on pre-war American machinery at the top end of the catalogue. Leading the roster is a 1935 Auburn Eight Supercharged Speedster which was reunited with its original powerplant when the consignor bought the Speedster in 1998, after being informed that the supercharged engine he had acquired back in the 1980s was the car’s original unit (estimate $700,000 – 800,000). 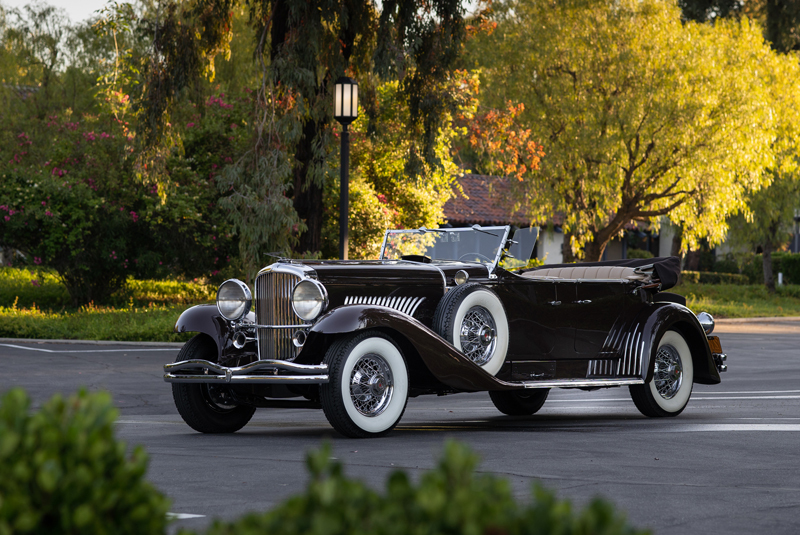 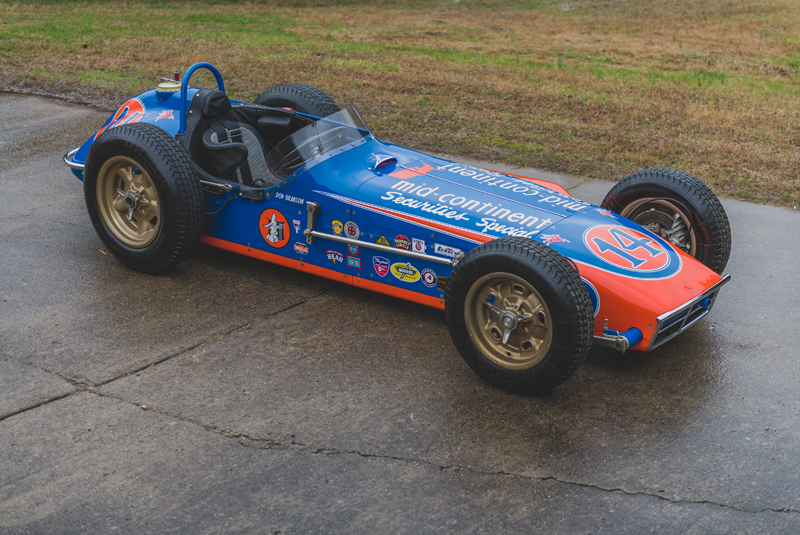 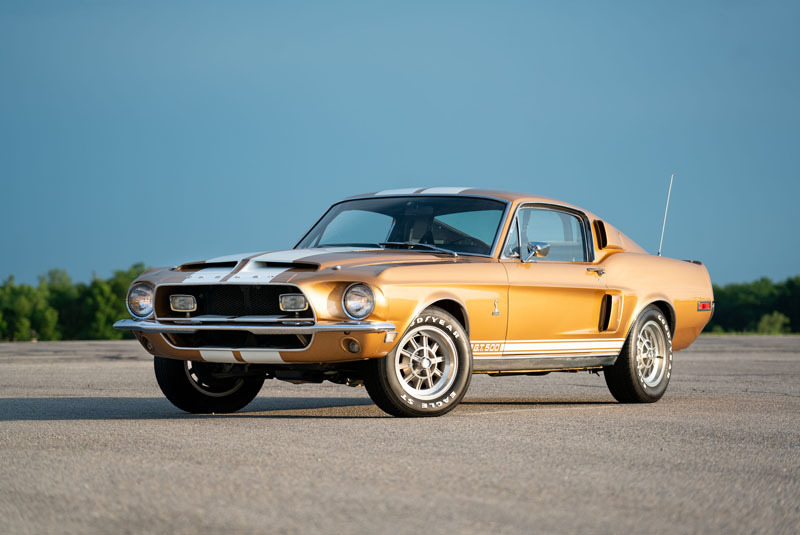 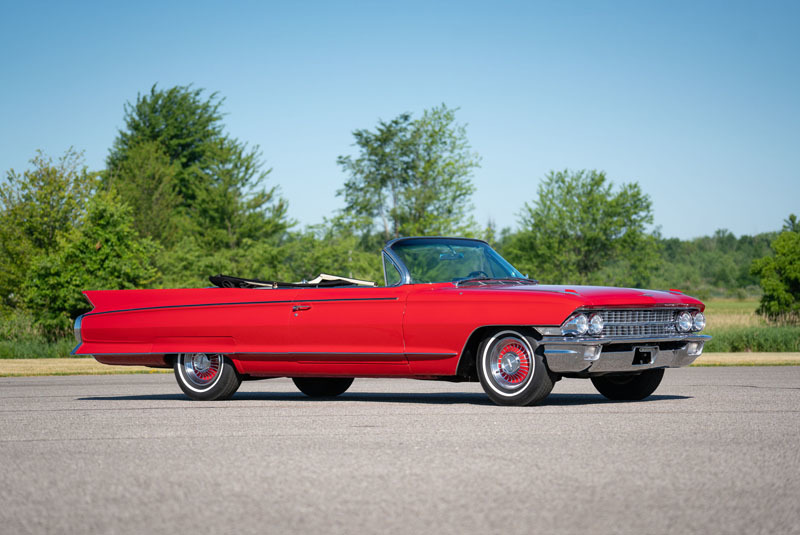