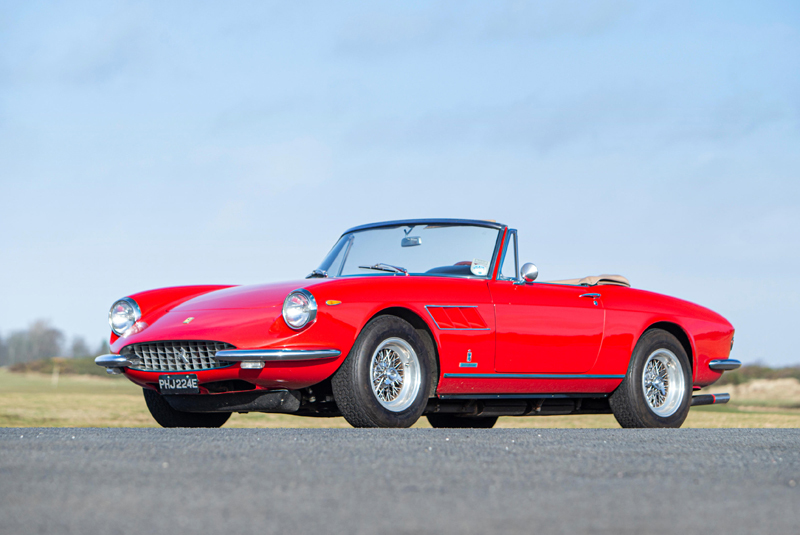 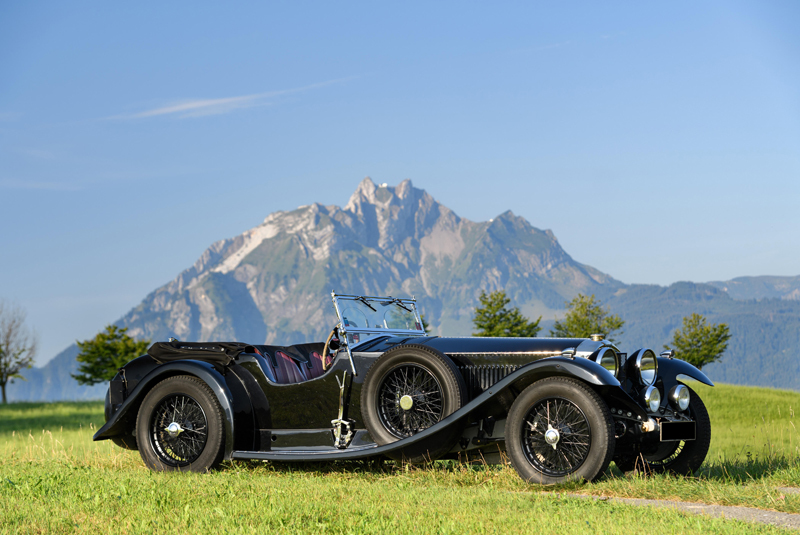 Three single-owner collections have also been consigned. Jewel in The Alps to Goodwood Collection is a 1931 Invicta 4½ Litre S-Type Low Chassis with known history from new, estimated at £1,000,000 – 1,200,000. Chassis S90 was campaigned by the works in period, with a class win at the 1931 Ards TT and podium places the following year for Dudley Froy at Brooklands. 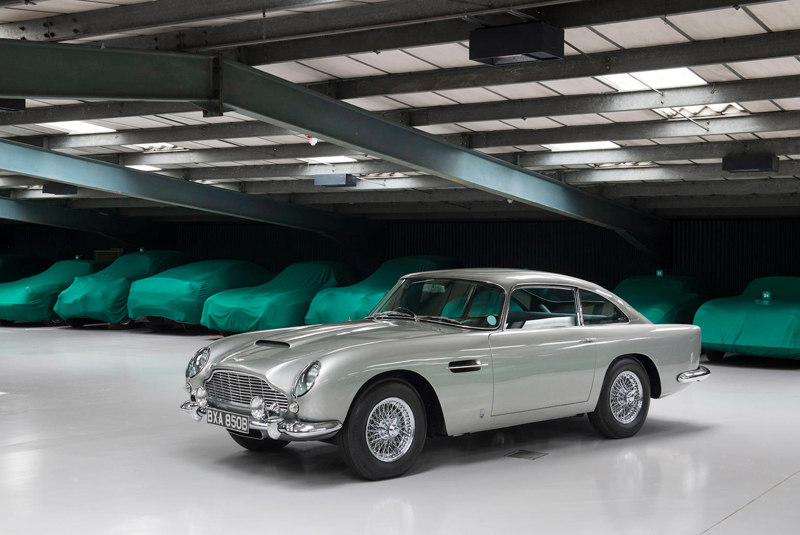 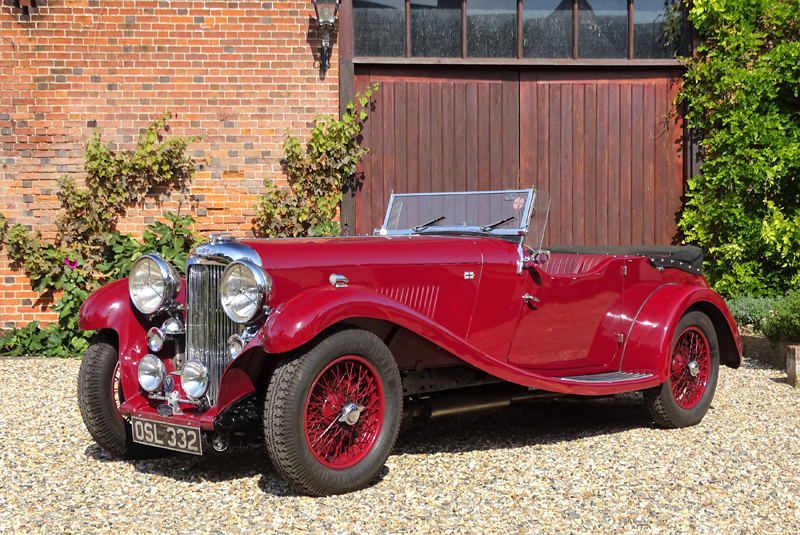 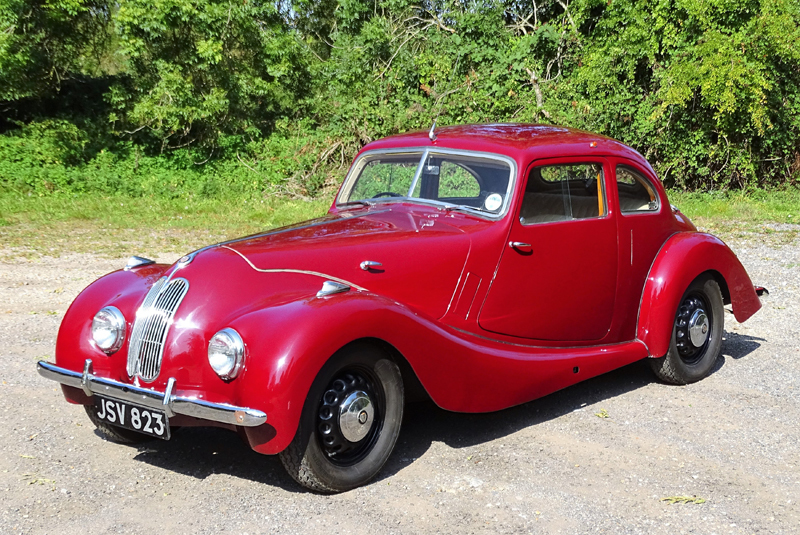 The sale also features a 1948 Bristol 400, first owned by Diana White, the wife of Bristol MD and Chairman George S.M. White. Extensively restored during the vendor’s 18-year stewardship with bills estimated to be in excess of £60,000, ‘JSV 823’ was treated to a bare-metal repaint, interior re-trim and an engine upgrade by Nicholas Finburgh, and carries an estimate of £60,000 – 70,000. H&H is back in the spotlight a week later with a live online sale, where a 1969 Rolls-Royce Phantom VI is set to go under the hammer with a pre-sale estimate of £70,000 – 80,000. Purchased by Mohamed Al-Fayed in 1994 and subsequently restored, it’s finished in Harrods Green with basket-weave detailing, and currently forms part of a private collection.

DVCA is scheduled to hold its first ever online sale on 22 October, with a 1926 Renault OS Estate Bus among the early entries. Owned by a collector of French cars since being bought at a DVCA auction in 2007, its history includes a spell in Romania serving as a hotel bus (estimate £7,000 – 9,000). 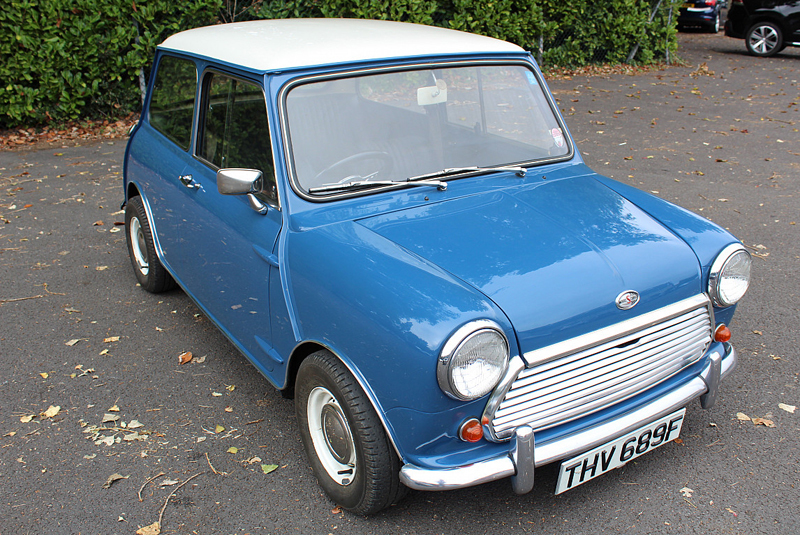 A hot Morris Mini Cooper S, with 57,217 miles and three owners from new, heads the inventory at SWVA’s 30 October sale (estimate £33,000 – 35,000). After rolling off the production line in 1968 it was upgraded by the Special Tuning department at Abingdon and remained with its owner for the next 39 years, where it was kept on the button and in regular use. Bonhams Golden Age of Motoring Sale also takes place on the 30th, where the star attraction is the ex-Stanley Sears 1911 Rolls-Royce 40/50hp Silver Ghost, with tulip-backed semi-open-drive limousine coachwork by Joseph A Lawton & Co. Chassis 1543 has featured in numerous books on the marque and has been owned by the vendor’s family since 1995, during which time they report it has never ‘failed to proceed’ (estimate £1,000,000 – 1,300,000).