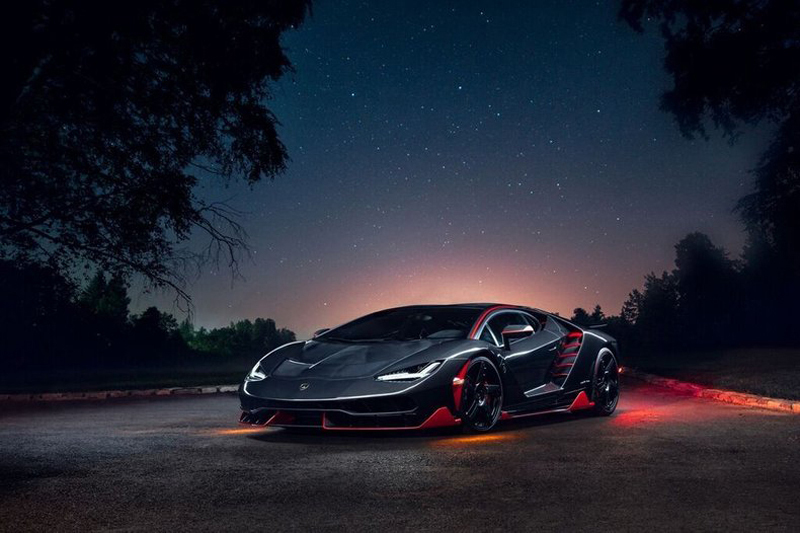 Rand Luxury will host its inaugural auction at The Nassau County Museum of Art in Roslyn Harbor, New York on 12 October, with a catalogue spanning pre-war classics through to modern hypercars. Star attraction is a 2017 Lamborghini Centenario LP770-4 with a pre-sale estimate of $3,000,000 – 3,300,000. Built to mark the 100th anniversary of the birth of Ferruccio Lamborghini, the Centenario was produced in a limited run of 20 coupes and 20 roadsters – Rand’s car being only one of 6 coupes supplied to North America. 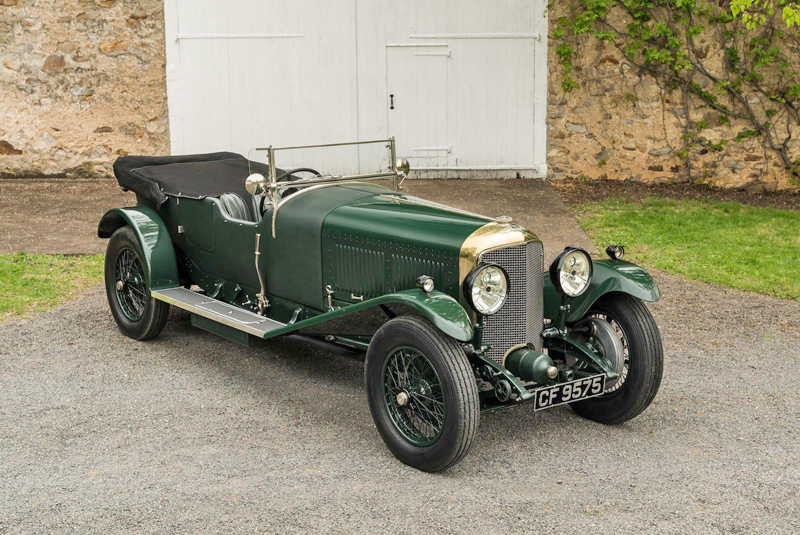 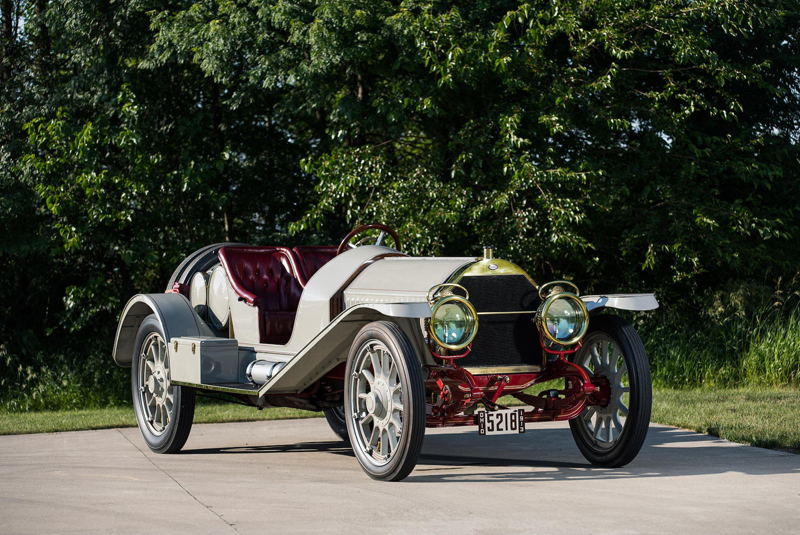 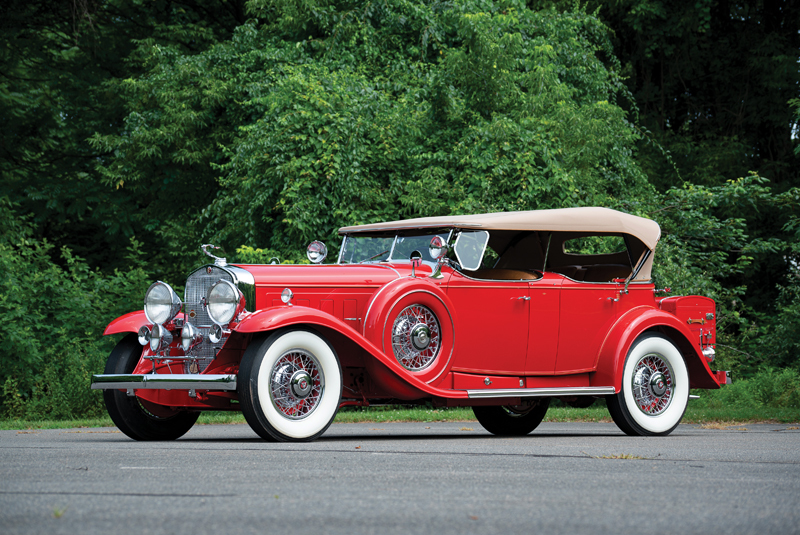 Hershey once again hosts RM Auctions, back for its 13th annual two-day sale on 10-11 October with a number of cars consigned from prominent collectors. Heading the roster is a well-known 1930 Cadillac V-16 Sport Phaeton which appeared in the 1964 film The Carpetbaggers, driven by Alan Ladd, with a guide of $900,000 – 1,100,000. 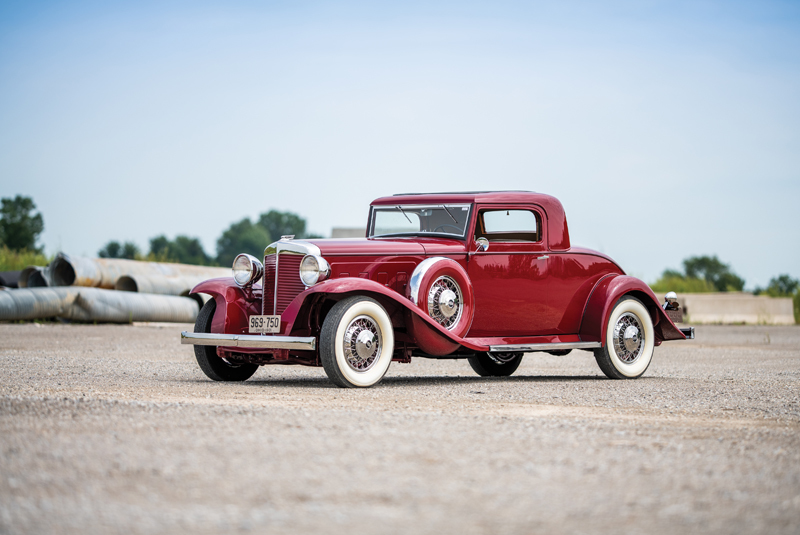 Jewel in the crown among the 14-car Jack Dunning Collection is an award-winning 1931 Marmon Sixteen Coupe by LeBaron, with only four owners from new and believed to be one of just six extant (estimate $650,000 – 850,000).