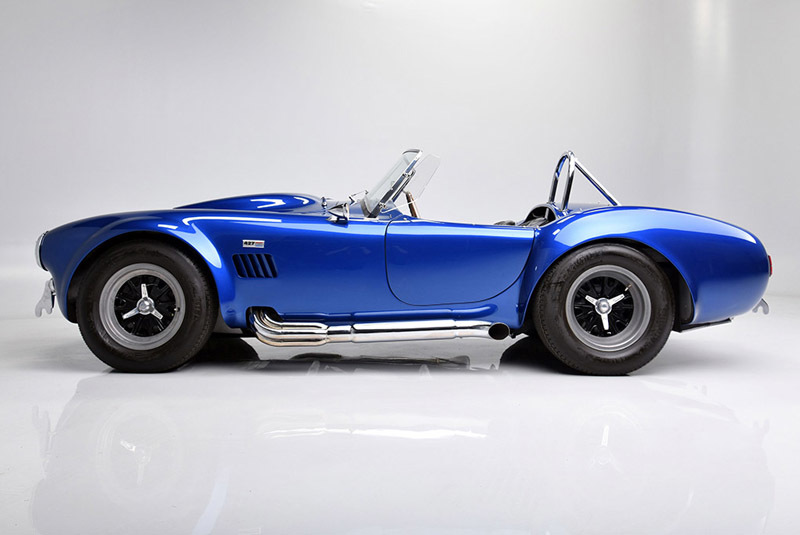 Carroll Shelby’s ‘Cobra To End All Cobras’ is set to cross the block at Barrett-Jackson’s Scottsdale sale which runs from 20-27 March. CSX 3015 started life as a 427 Competition Roadster, initially used by Ford in Europe for a promotional tour. After returning to the US in 1966 it was rebuilt by Shelby into a Super Snake with the addition of twin Paxton superchargers and reclassified as a road-legal 427 Cobra Semi-Competition. Developing an estimated 800hp, the ultimate iteration of the 427 Cobra enabled Shelby to clock 190 mph at the Turismos Visitadores, an open-road event in Nevada. One of only two such twin-supercharged Cobras ever built – the other (CSX 3303) was destroyed after crashing into the Pacific Ocean – it was previously sold by Barrett-Jackson in 2007 for $5,500,000 and again in 2015 for $5,115,000. 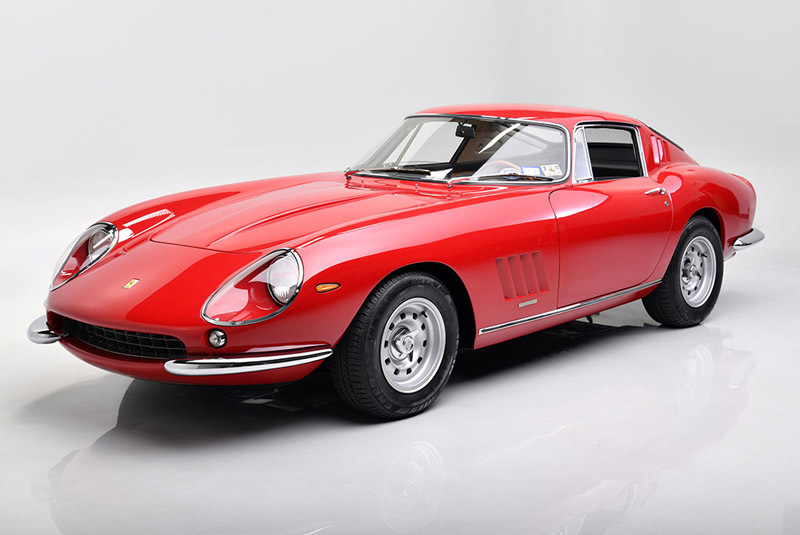 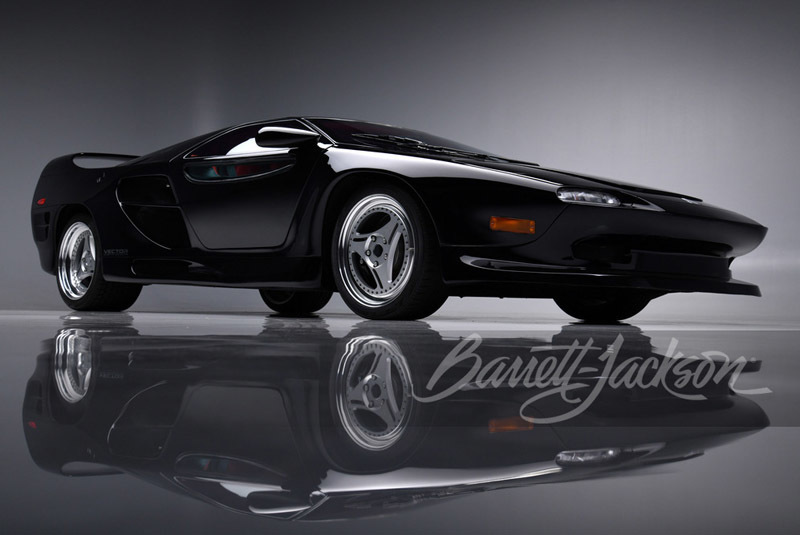 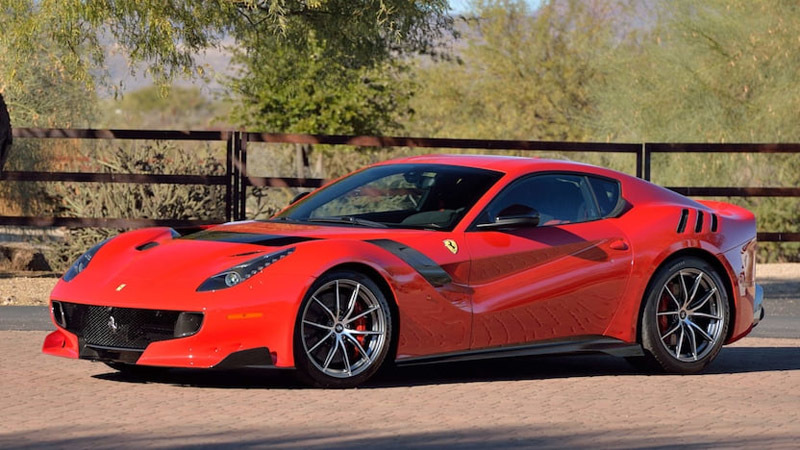 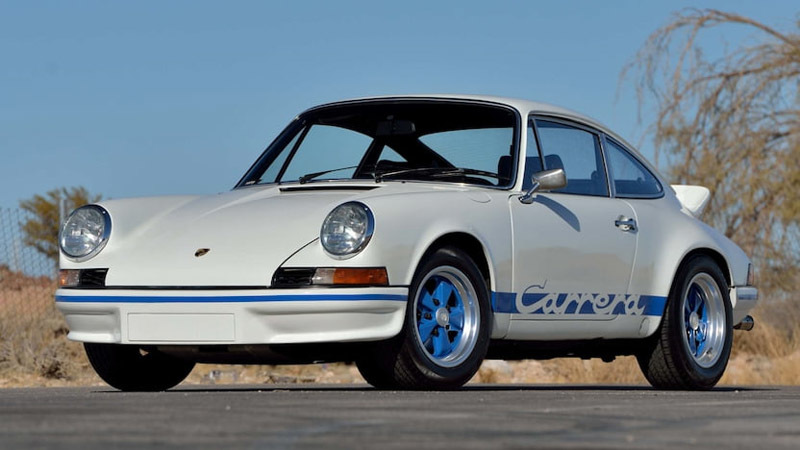 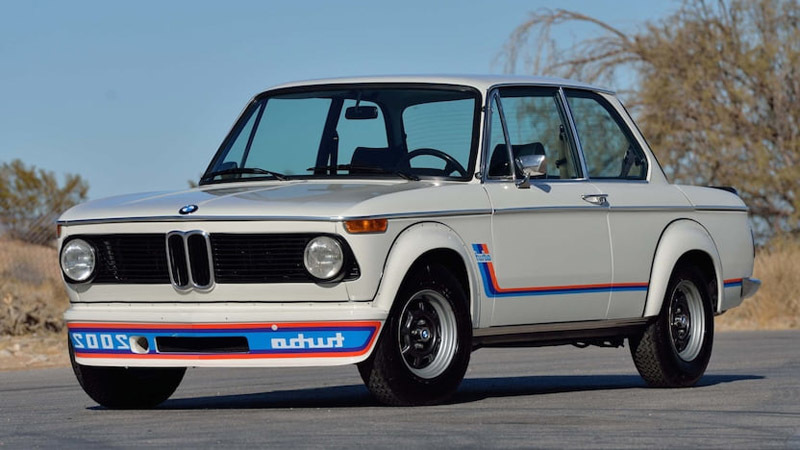 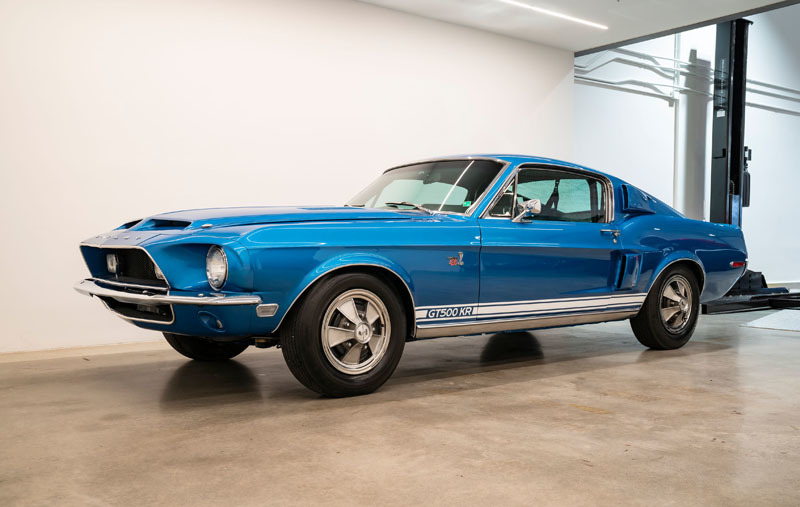 A 1968 Shelby GT500 KR goes under the hammer at RM Sotheby’s online only auction, with bids closing on 25 March and an estimate of $200,000 – 240,000. Powered by the Cobra-Jet 428 engine, KRs offered a healthy increase in performance over the standard GT500 with around 400hp now on tap. RM’s car was restored in 2013 and is presented in its original shade of Acapulco Blue, with a four-speed manual transmission and factory-fitted air conditioning.