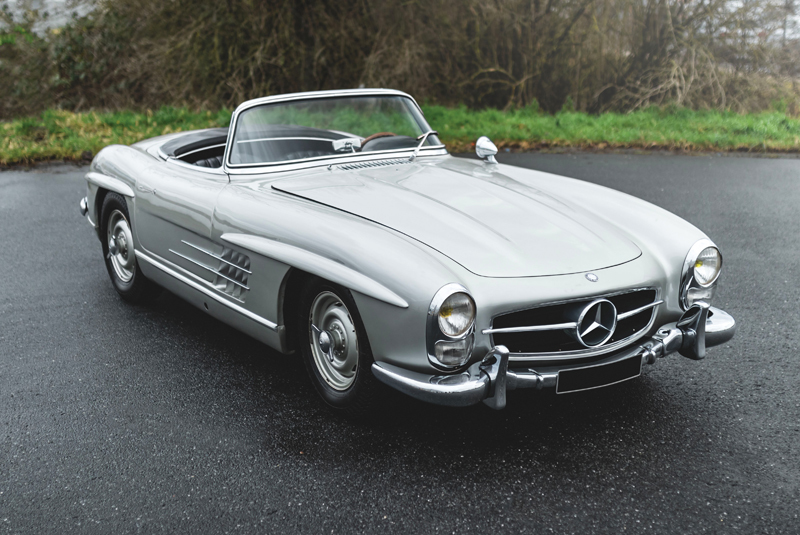 The single-owner Petitjean Collection has been consigned to RM Sotheby’s Essen sale, taking place during Techno-Classica from 26-27 March. The ex-racing driver’s collection comprises nearly 100 cars, all offered without reserve and headed by a 1958 Mercedes-Benz 300 SL Roadster with a guide of €800,000 – 1,100,000. The Roadster underwent an engine change prior to Marcel Petitjean’s purchase in 1976, and comes complete with Rudge wheels and original hardtop. 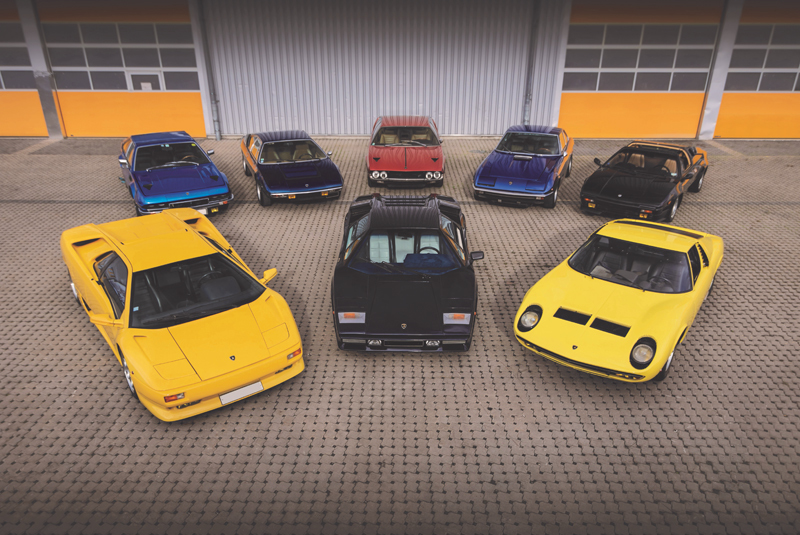 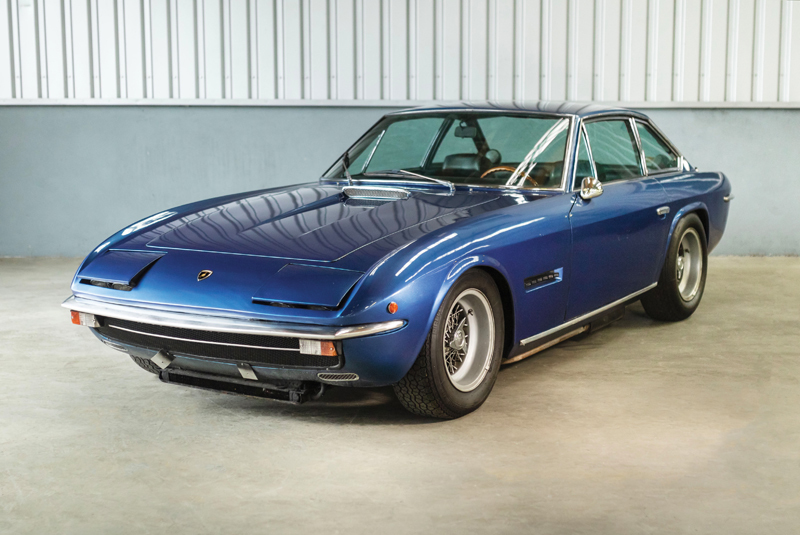 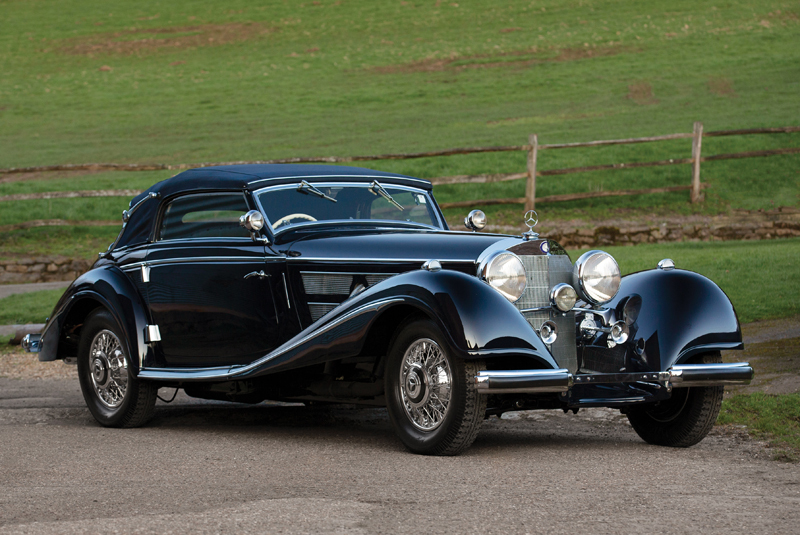 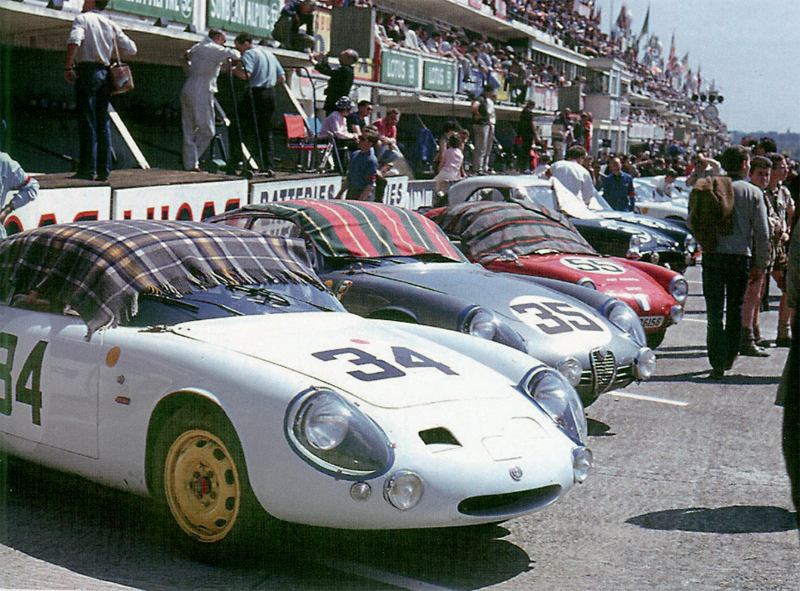 Competition machinery dominates the top-tier entries, where the star attraction is a 1962 Alfa Romeo Giulietta SZ2 ‘Coda Tronca’ which was restored in 2012 by Alfaholics and is being offered along with a spare engine, axle and gearbox (estimate €550,000 – 750,000). Chassis 00197 finished 4th in class on its debut at the 1962 Paris 1000km, notably going on to compete in the following year’s Le Mans 24 Hours and the 1964 Targa Florio. 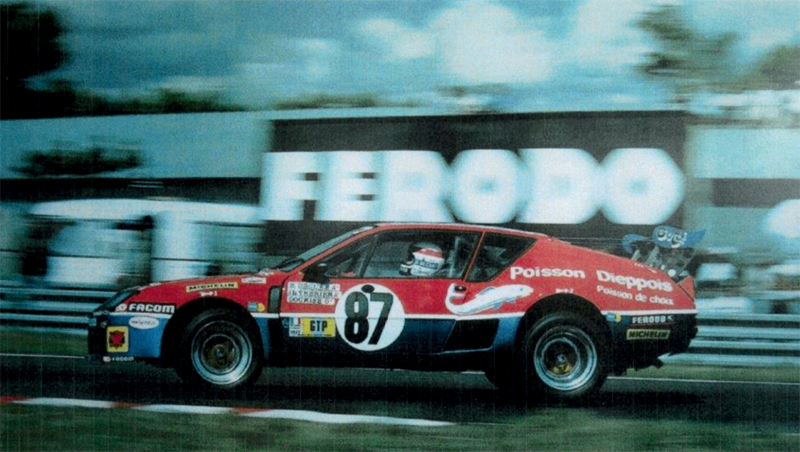 The first Alpine A310 V6 prototype, used by Mauro Bianchi to develop the model between 1974 and ’75, crosses the block with a guide of €300,000 – 400,000. Purchased from the factory in 1976 by Bernhard Decure, the car entered into Alpine folklore when Decure secured backing from the Dieppe Chamber of Commerce which saw it compete at the 1977 Le Mans 24 Hours in its evocative ‘Poisson Dieppois’ livery. 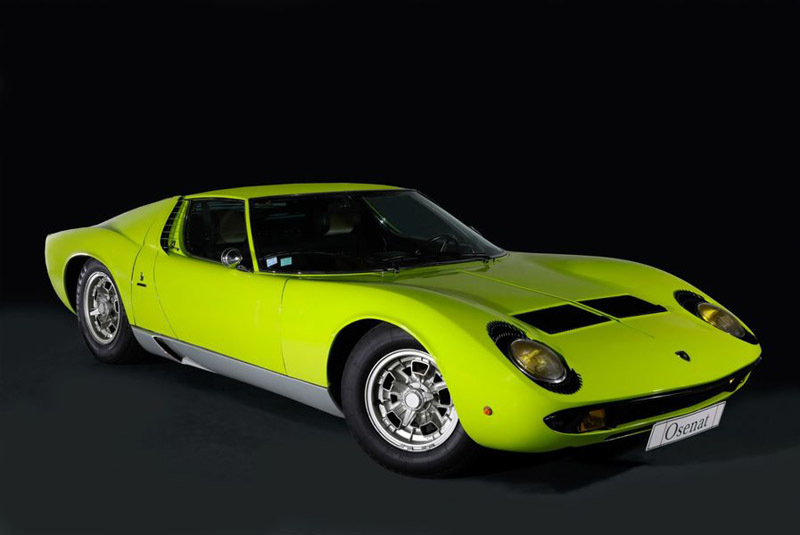