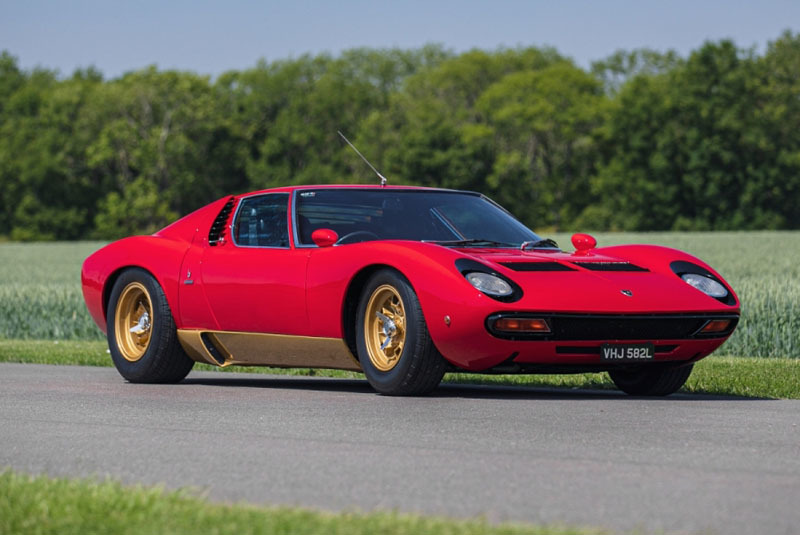 More than 220 classic and competition cars are set to go under the hammer at Silverstone Auctions on 31 July and 1 August. Due to be held at the cancelled Silverstone Classic, the sale will proceed as a livestreamed online event ‘behind closed doors’, with an impressive catalogue headed by a 1972 Lamborghini Miura SV estimated at £1,800,000 – 2,400,000. Chassis 5036 is one of the final 94 split-sump cars produced and was initially ordered as a European-spec left-hand drive car, before being converted along with chassis 5002 to right-hand drive for Lamborghini’s Australian importer. The SV remained in Australia until imported into the UK in 2010, where it was repainted in its original shade of Rosso Corsa and given a service and check by Bob Houghton. Now displaying some 51,500km from new, it’s optioned with factory-fitted air conditioning, a limited-slip differential and a factory fitted radio with aerial. 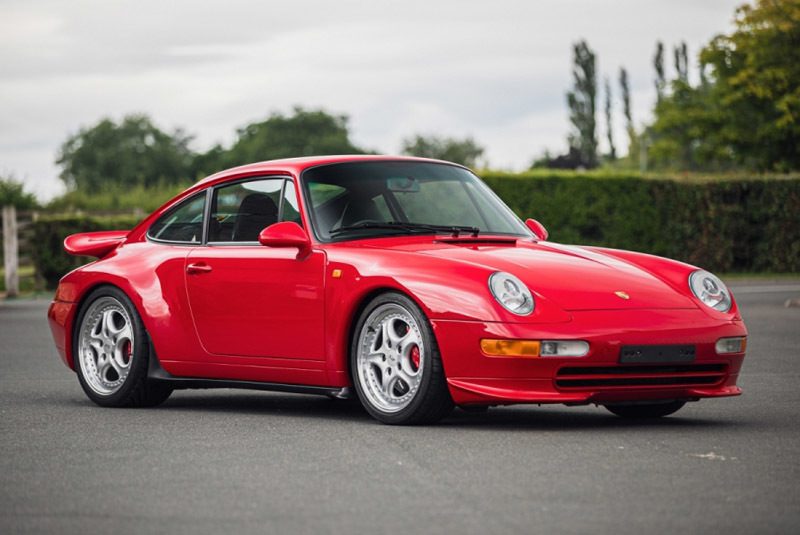 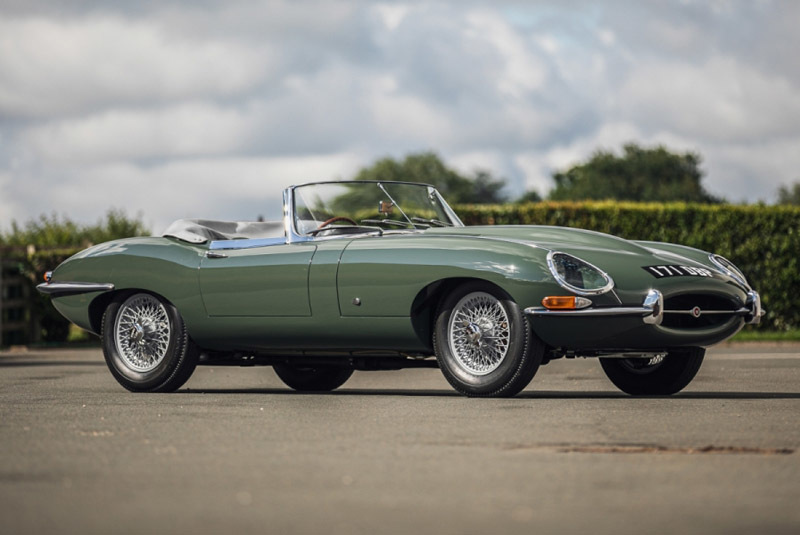 An early, flat-floor, outside bonnet lock 1961 Jaguar E-Type Series I Roadster from Steve Coogan’s collection is guided at £300,000 – 350,000. Chassis 850062 is finished in its original scheme of Sherwood Green over Suede Green following a recently completed two-year nut-and-bolt restoration by XK Engineering. 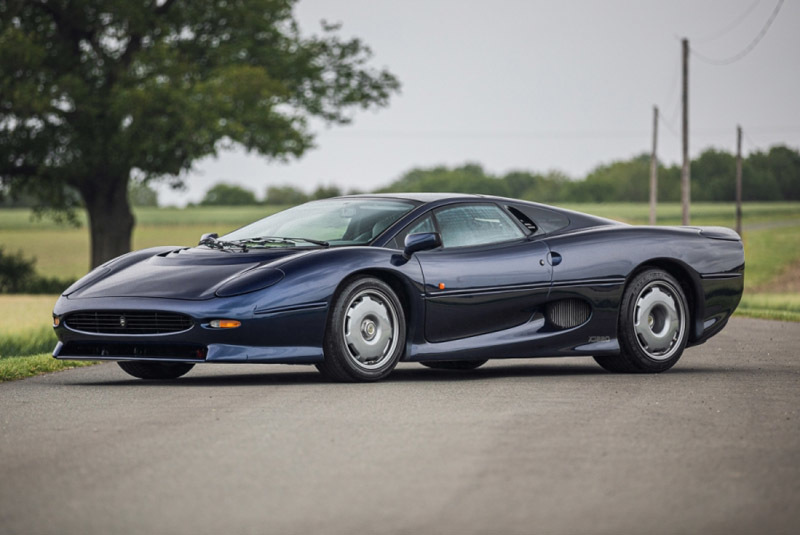 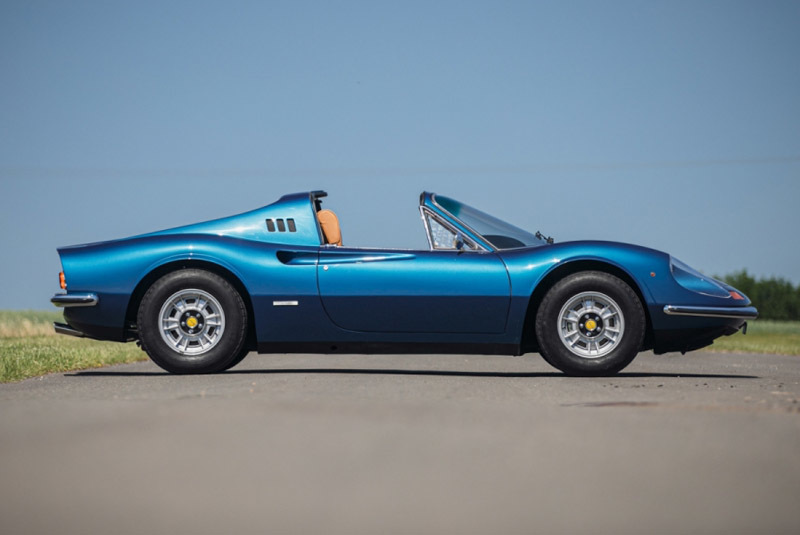 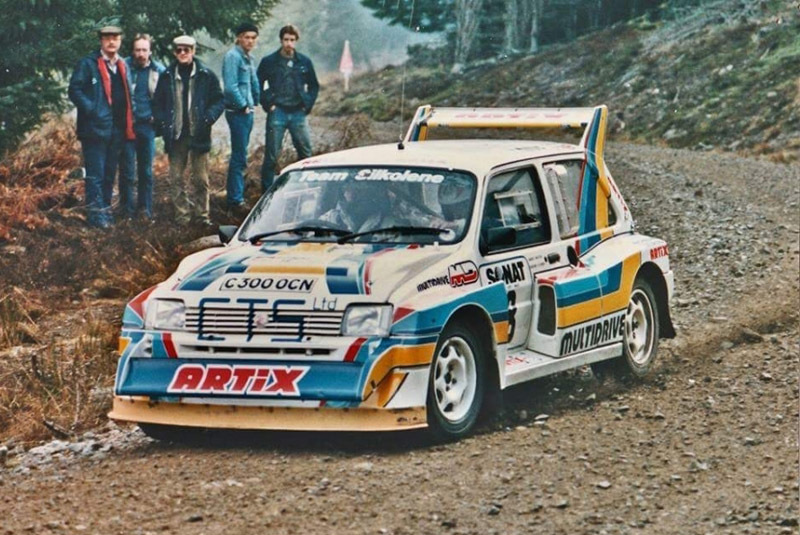 One of the first Works-spec Group B MG Metro 6R4s to be sold to a UK privateer team is catalogued at £210,000 – 250,000. Notable success in period included wins for John Brown in the British Rally Championship at the Wyedean Forest Rally and the Hadrian Centurion Rally. Unused since the completion of a four-year restoration, it now presents in original ARTiX livery – replicating its 1987 Manx Rally entry.