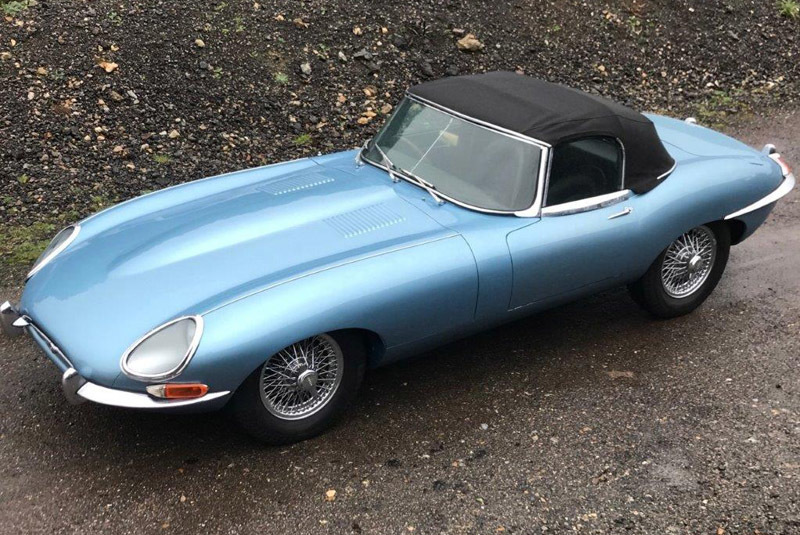 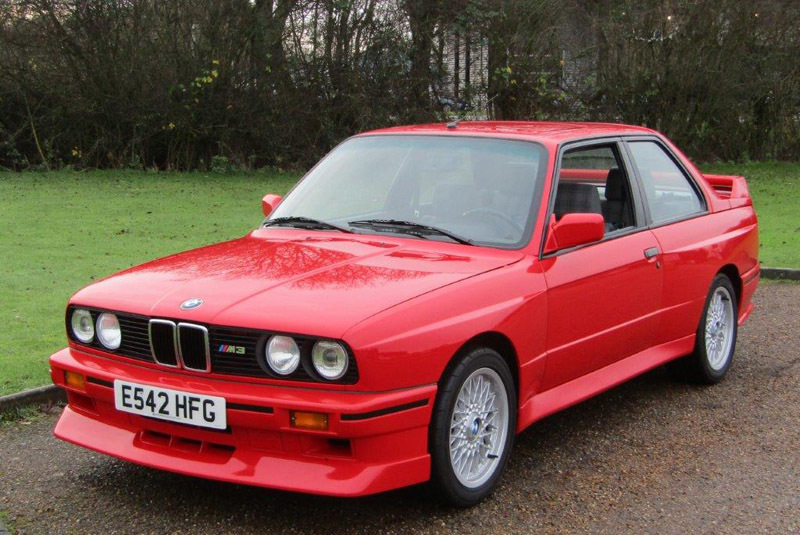 The sale also features a 1988 BMW M3 Evolution II which has been entered without reserve. One of 500 built, it spent the majority of its life in Belgium prior to the vendor’s purchase in 2012 and subsequent import into the UK. Now showing 217,831km, it comes complete with a service book containing more than 30 stamps, original radio, tool-kit, books and wallet. 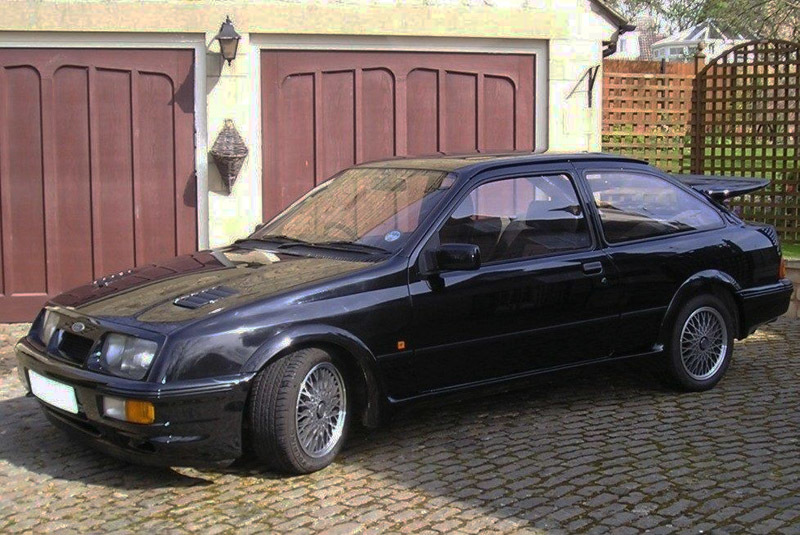 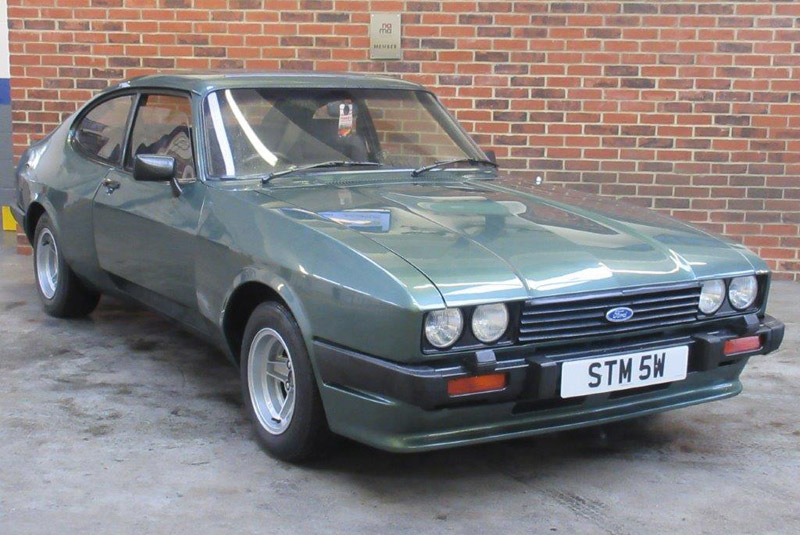 A rare X-Pack optioned 1981 Ford Capri 3.0 Ghia has been consigned with a guide of £18,000 – 24,000. The Forrest Green example was supplied new by Trimoco with a wide-arch X-Pack body kit, together with X-Pack upgrades to the suspension, diff, exhaust and manifolds (detailed in its original bill of sale) and has formed part of a private collection since 1996. 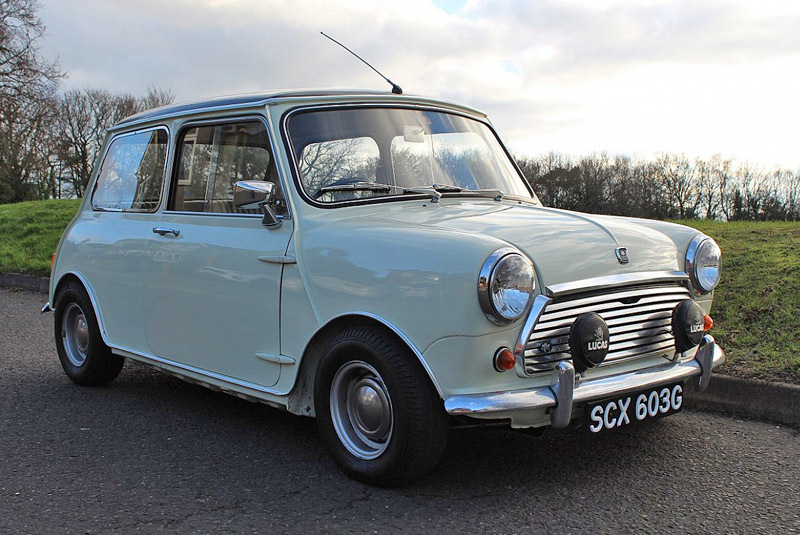