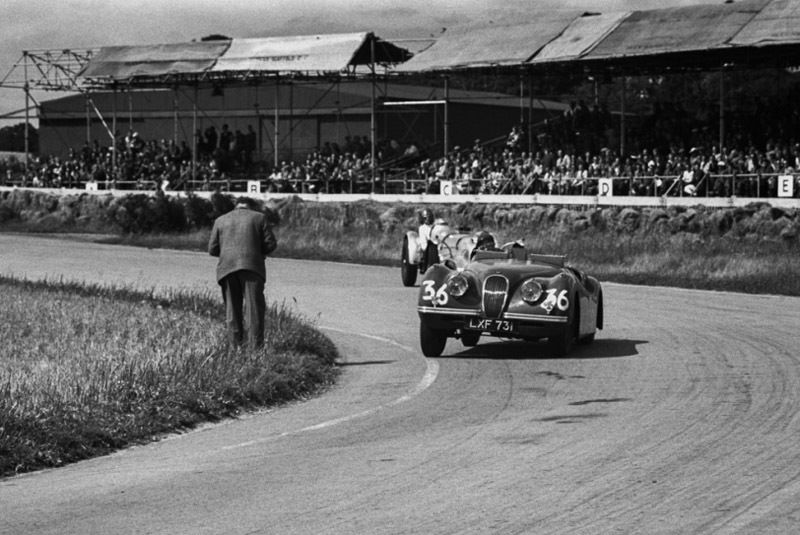 An ex-Duncan Hamilton Jaguar XK 120 is one of the stars at Silverstone Auctions’ two-day Race Retro sale on 21-22 February with an estimate of £400,000 – 500,000. Success in period included a third place finish for ‘LXF 731’ with Hamilton at the wheel in its debut race at the 1951 Silverstone International Trophy Meeting. Heading the catalogue is a matching-numbers 1964 Aston Martin DB5, guided at £725,000 – 825,000, with just 10 miles covered since a comprehensive restoration which included a 4.2-litre engine upgrade. 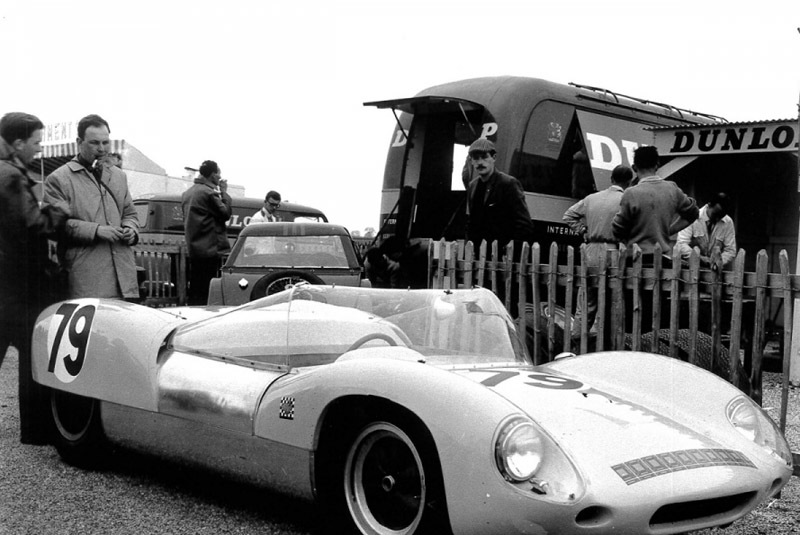 A tool-room copy of an Alfa Romeo TZ2 with an original engine and drive train from the ex-Bardelli TZ2 (chassis 117) is set to cross the block with an estimate of £260,000 – 290,000. The exacting standards of the project extended to commissioning a chassis from the original constructors and bodywork formed using Autodelta’s moulds. A final shakedown was carried out by renowned historic race preparers Hall & Hall and the car comes complete with FIA HTP papers. 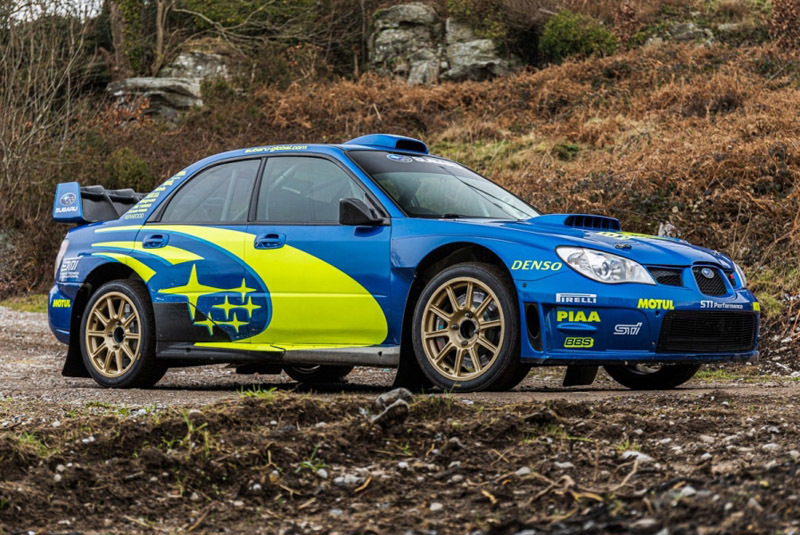 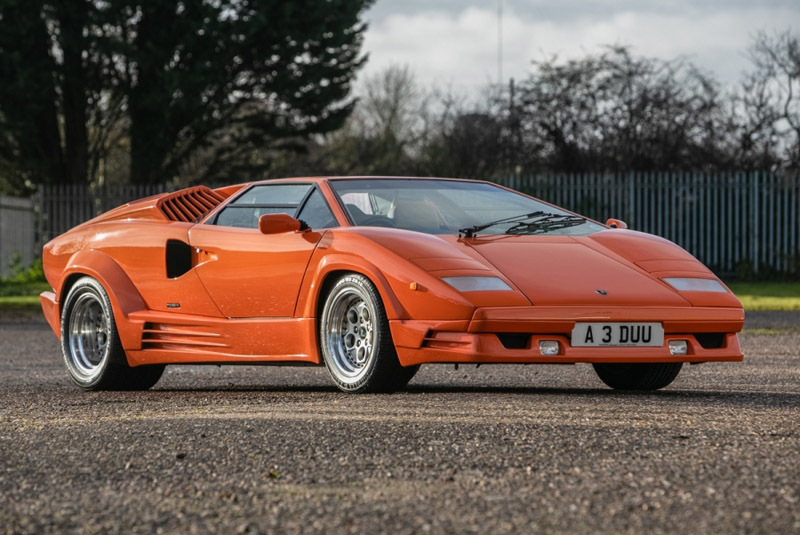 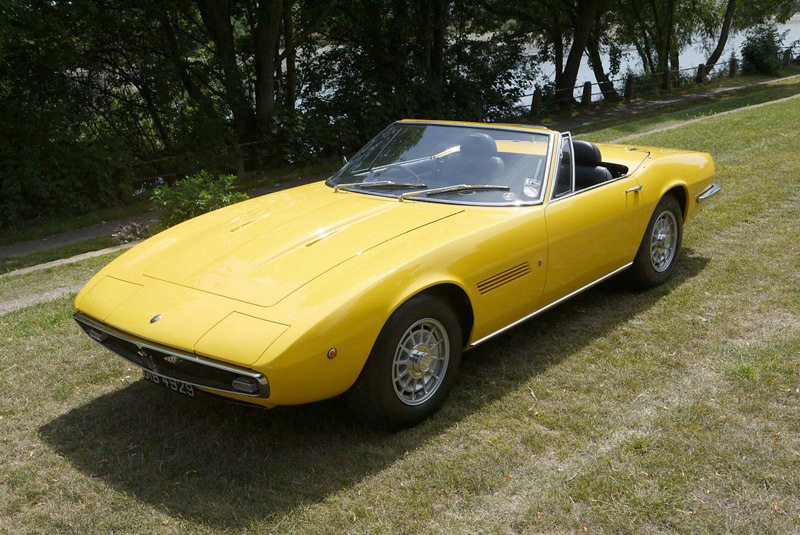 Topping the entries at Coys’ London Classic Car Show sale on 22 February is a Maserati Ghibli 4.9 SS Spyder which was built for the 1970 London Motor Show. The car has recently emerged from a meticulous restoration overseen by Cremonini, and is one of only 4 right-hand drive Euro-spec SS Spyders produced with a manual gearbox. A barely driven right-hand drive 1983 Ferrari 512 BBi has also been consigned with a ‘refer department’ estimate. Delivered new to a Royal Family where it remained unused in a collection for the majority of its life, it returned to Ferrari in 2011 for a documented rebuild and now shows a nominal 211 miles.