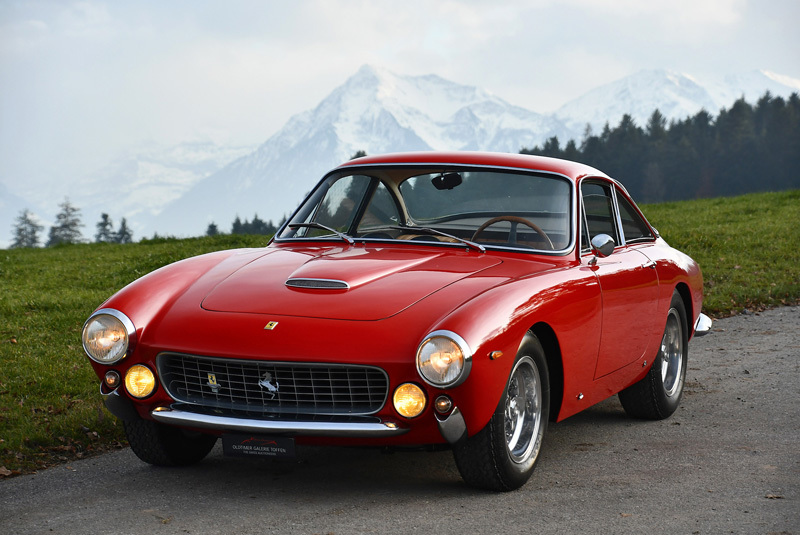 Oldtimer Galerie brings the auction year to a close with its 29 December sale in the Swiss ski resort of Gstaad. Topping the early entries is a 1964 Ferrari 250 GT/L, delivered new through the US importer Luigi Chinetti (estimate CHF1,500,000 – 1,700,000). The Lusso was restored in the 1980s at the renowned Toni Auto in Maranello, with the interior renewed by the equally celebrated Luppi in Modena. More recently it’s formed part of two collections for 20 years and was repainted in its original shade of Rosso Cina in 2018. 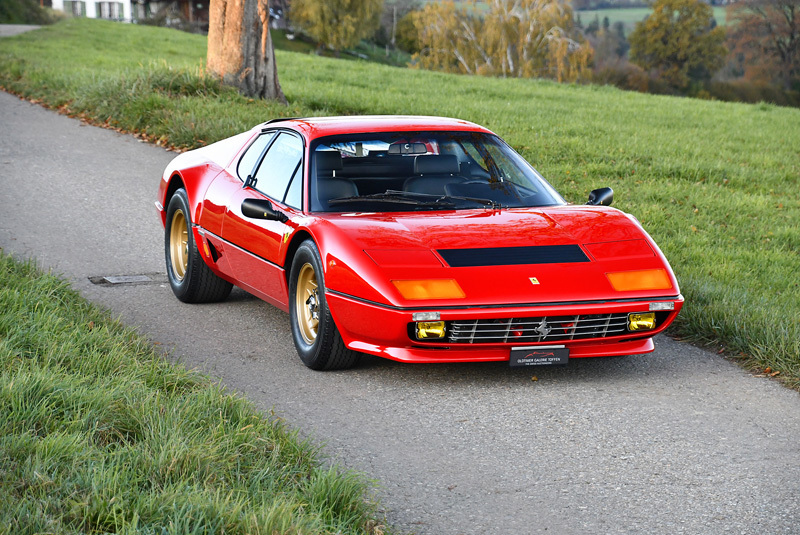 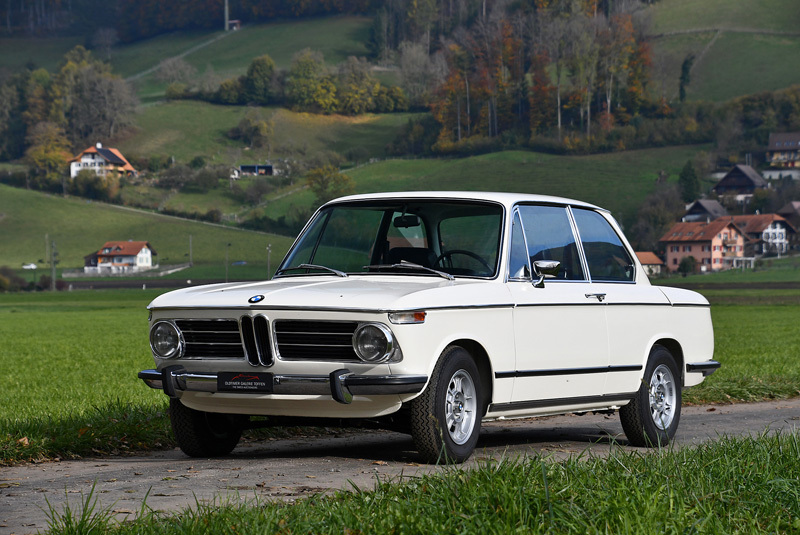 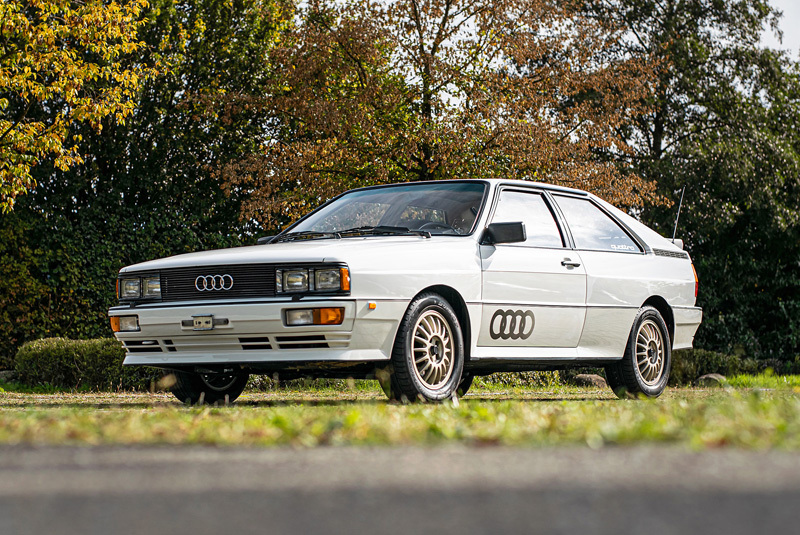 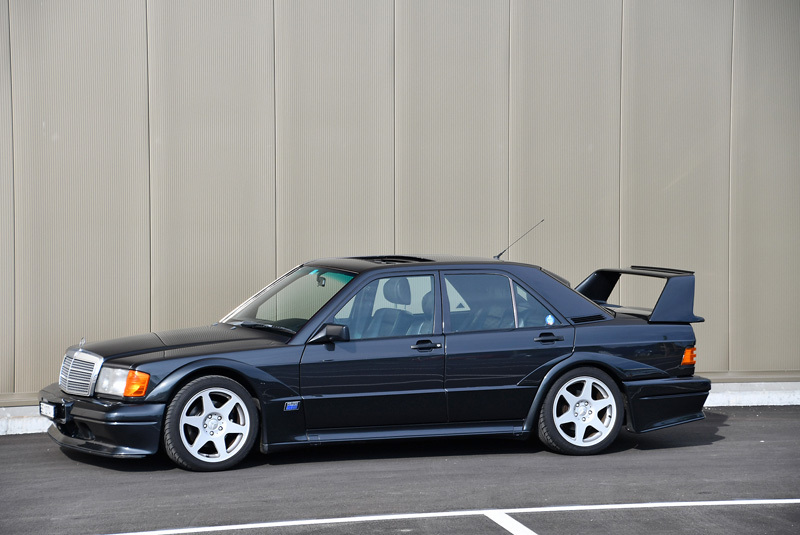 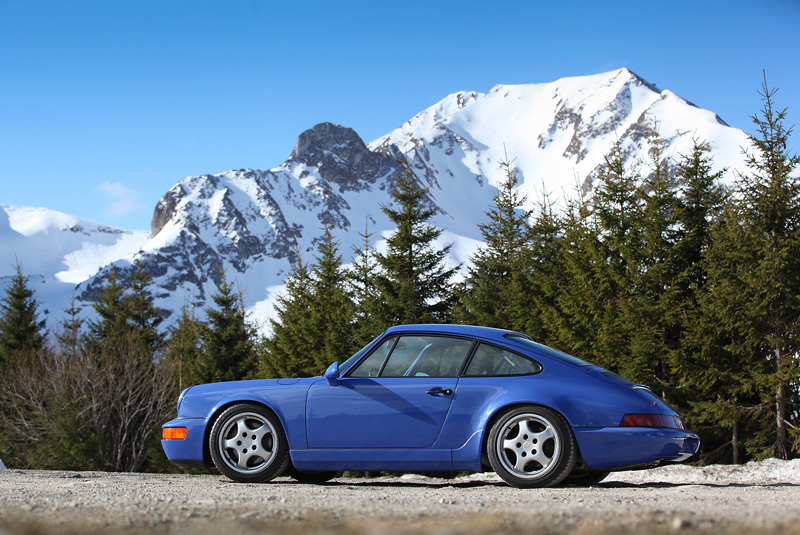 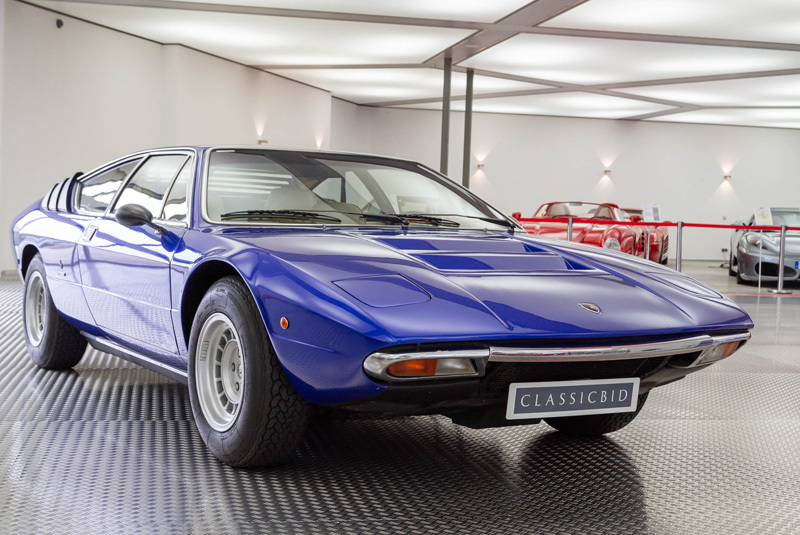 A 1973 Lamborghini Urraco is one of the stars at Classicbid’s 7 December sale, taking place during the Retro Classics show at Nuremberg, with a guide of €79,000. 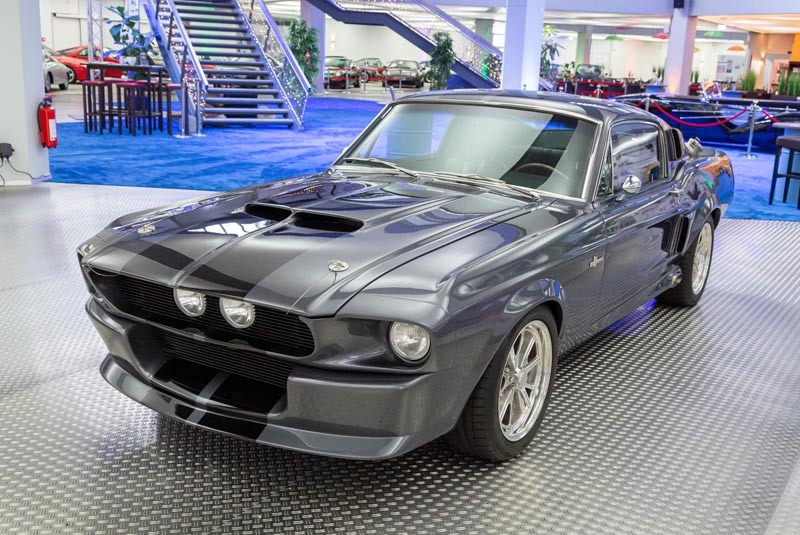 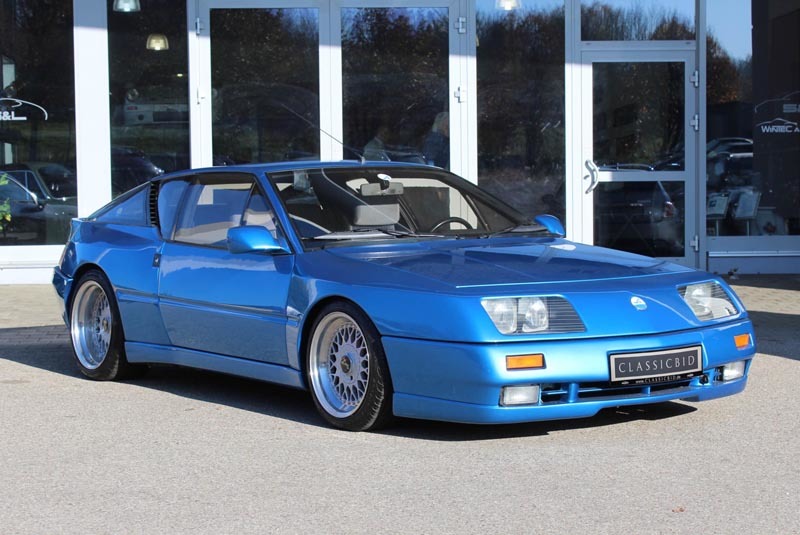