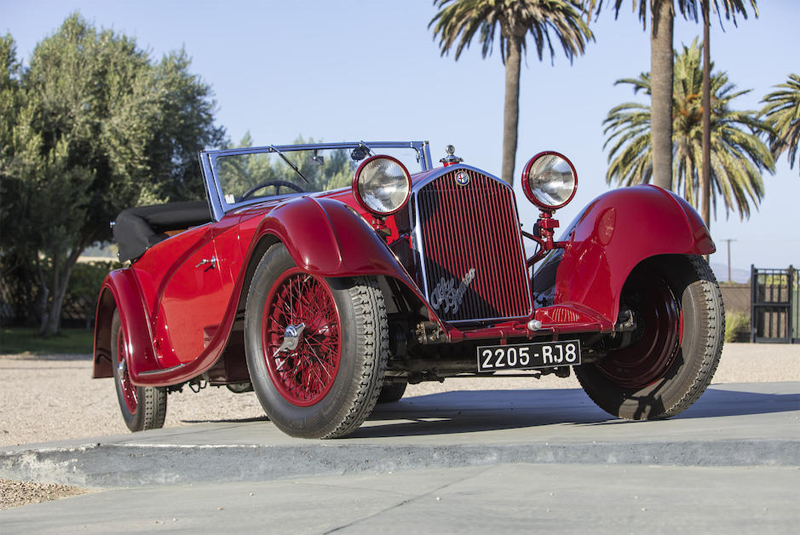 With the cancellation of this year’s Monterey car week the Big Three announced revised auction formats to fill the void. Bonhams’ live and online Quail Auction on 14 August will be held in association with the virtual Petersen Car Week which has a Concours as its finale. Top lot is a matching-numbers 1934 Alfa Romeo 8C 2300 Décapotable with a pre-sale estimate of $6,500,000 – 7,500,000. One of just five cabriolets bodied by Figoni, chassis 2311239 rewarded its current owner with a Best in Class at the 2018 Amelia Island Concours d'Elegance following a refurbish and repaint in its original scheme. 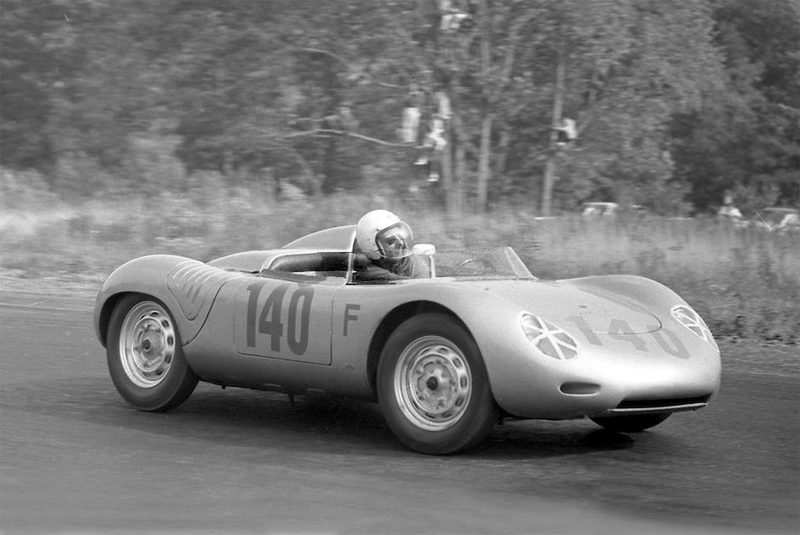 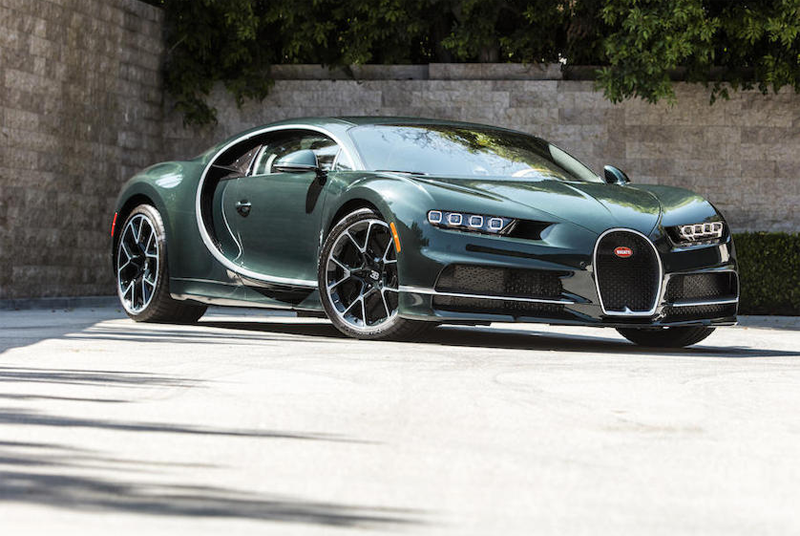 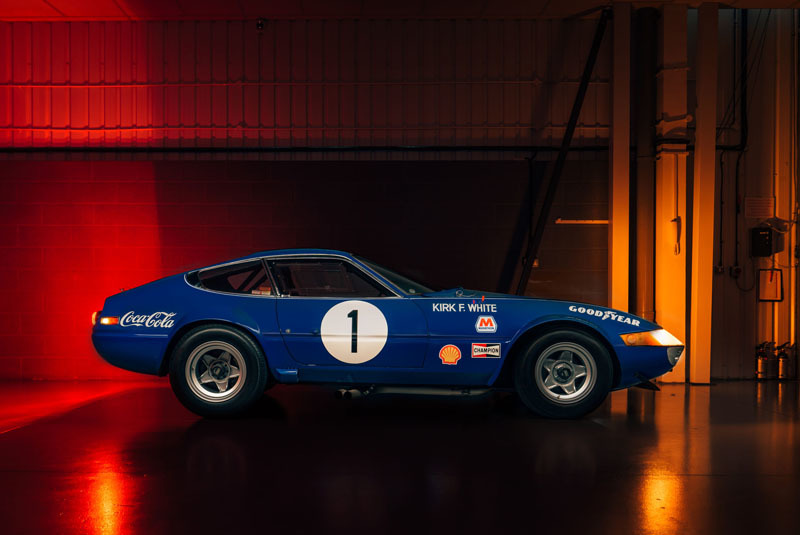 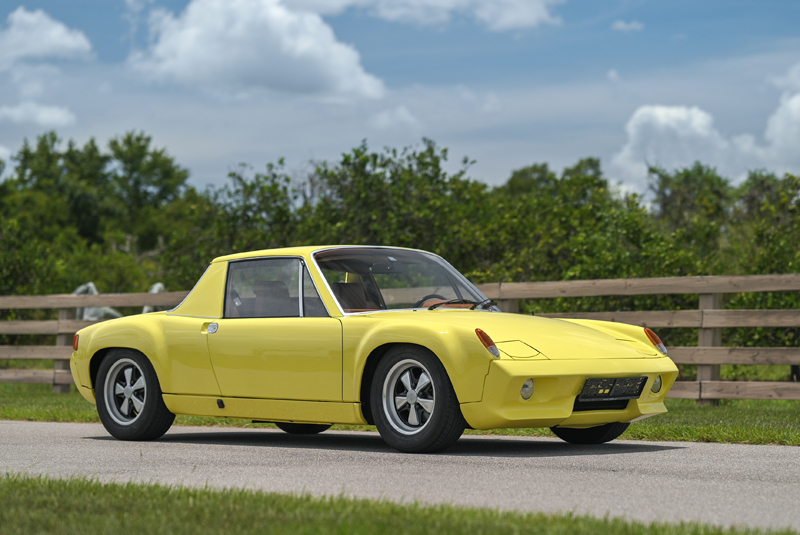 Built in even fewer numbers is a 1972 Porsche 916, with just ten pre-production cars constructed before the project was cancelled (estimate $900,000 – 1,000,000). Conceived as a higher-performance version of the 914, RM’s car was delivered new to Louise Piëch, Ferdinand Piëch’s sister, and has covered just 800km since a meticulous two-year restoration was completed in 2011. 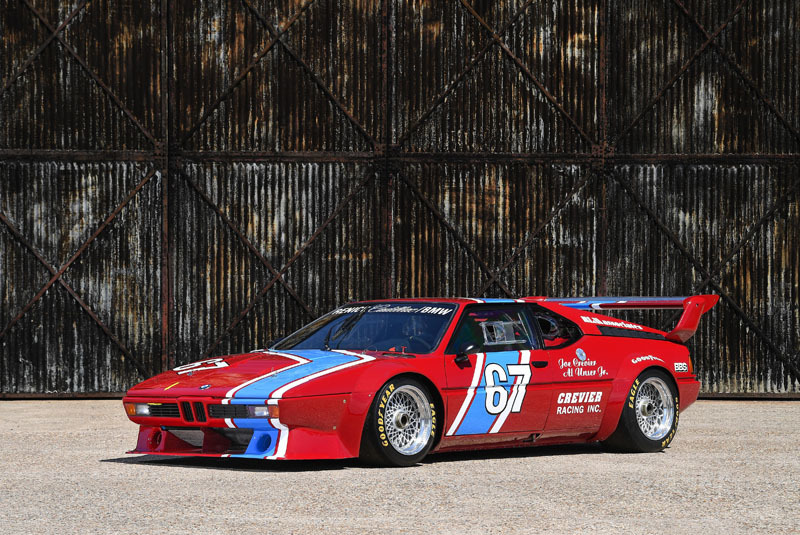 A 1980 BMW M1 Procar is set to cross the block with a guide of $600,000 – 800,000. The car achieved multiple podiums with Al Unser Jr and its first owner, Joe Crevier, during the 1981 IMSA GTO Championship, and has more recently made regular appearances at historic races following a three-year overhaul at Graber Sportgarage in 2009. 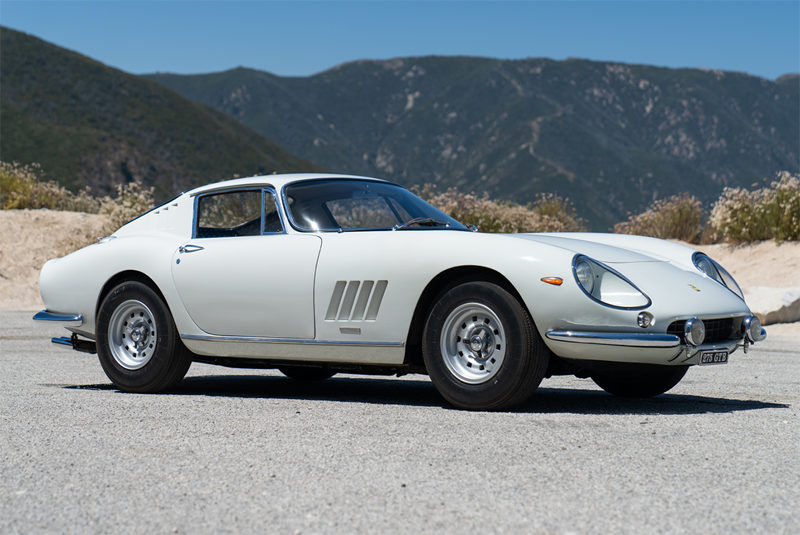 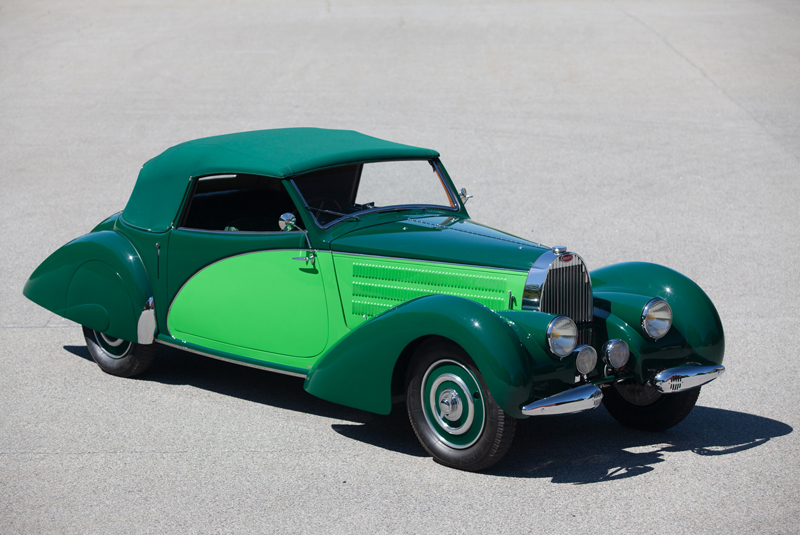 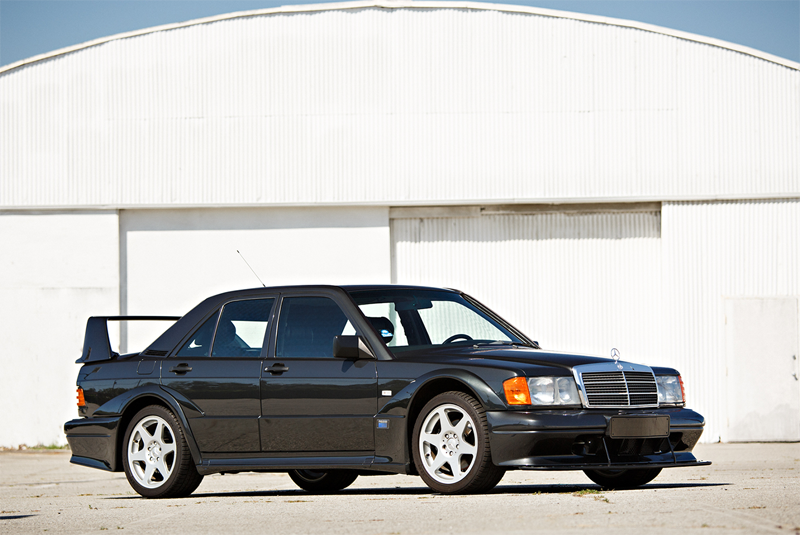